February 21, 2014: Get the latest news on the third vote on the Ohio Rider, Hoffa-Hall threats against UPSers in Philadelphia and Western PA, the upcoming national grievance panel and the information brownout on the IBT-UPS pension.

The information brownout has reached a new low. UPS Teamsters in Ohio, who have rejected their rider twice, will get a third ballot mailed to them on February 27, without any input or even information about changes to UPS’s offer.

Meanwhile, Hoffa and Hall are using threats and rumors to try to get Teamsters in Western Pennsylvania and Philadelphia to accept their supplements, which members have decisively rejected twice.

Hall’s office is spreading the word that the third vote may be a strike vote, and if members vote to strike, the IBT will not sanction extending picket lines beyond Pennsylvania.

Teamsters who are ready to retire are being held hostage by UPS and the Hoffa-Hall administration. 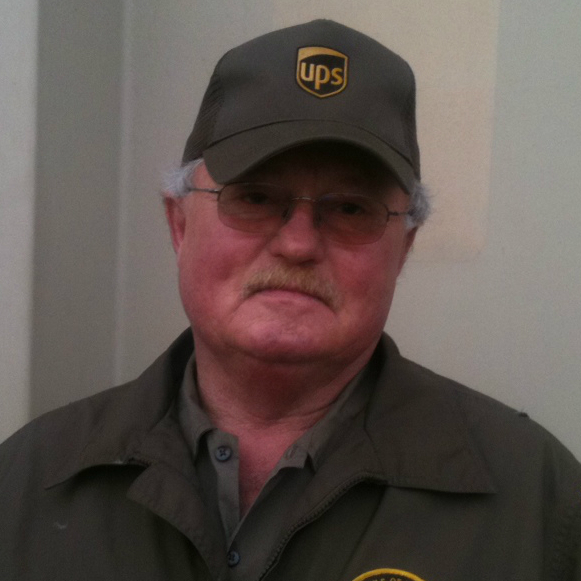 But UPS Teamsters like Stevie Thomas, who call the IBT- UPS Pension Plan about retiring are being told a different story.  Plan reps are still telling members that they have to wait until after the contract is ratified to get the pension increase.

Click here to read more about why they won't help Stevie retire.