Executive Order 13673 (“Fair Pay and Safe Workplaces”) was issued by President Barack Obama in 2014. The order imposes potentially game-changing penalties against employers that violate the NLRA, OSHA, the FLSA, the FMLA, and Title VII. 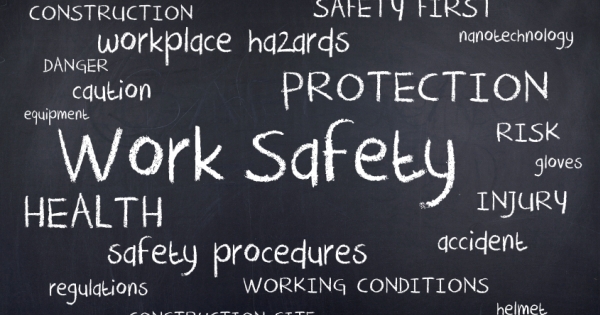 Final regulations implementing the Order are expected soon. The Order has not received sufficient attention from unions.

The Order applies to approximately 24,000 businesses that have procurement contracts with the federal government in excess of $500,000, or who subcontract at this level. These businesses must now inform federal contracting agencies of any complaints by federal or state labor agencies, civil judgments, or arbitration awards that allege or find a labor law violation over the past three years. The violation must be reported even if the employer is currently contesting it before an administrative judge or in the courts. Employers must update their status twice a year. If a complaint is dismissed or vacated, the reporting obligation no longer applies.

Depending on the severity of the labor law violation, the government may decline to award a new contract or terminate an existing one. In egregious cases, the employer may be “debarred” from future contracts.

On July 1, 2016, the National Labor Relations Board (NLRB) announced that consistent with the Order, it will be reporting ULP complaints to an inter-agency database, along with an assessment as to whether the violation is serious, repeated, willful, or pervasive. NLRB Regional Directors will be notifying contractors against whom a complaint is likely to issue that, unless the matter is settled immediately, the complaint will be sent to a federal database for use in determining whether the company should be disqualified from contracting with the federal government.

The Executive Order gives unions unprecedented new leverage against companies and institutions that contract with the federal government. Unless the Order or its implementing regulations are overturned by the courts (employers have promised lawsuits) or revoked by a future president (wonder who), unions should be able to significantly increase their bargaining power by the simple expedient of filing meritorious charges with the NLRB, OSHA, the EEOC, or the DOL.

Consider a union that strikes an auto plant for a new contract. Soon after workers hit the bricks, the union president has the following conversation with the general manager:

Morris, we are two weeks into this goddam strike and the company shows no sign of accepting a fair labor agreement. That is your prerogative, but I think you need to take a fresh look. For one thing, we have filed six ULP charges over the company’s failure to provide information, illegal surveillance, and intimidation on the picket line – and are getting ready to file three more. The NLRB investigator has indicated that he will be recommending complaints on at least four of our charges.

You say that the NLRB is toothless but you are apparently unaware that the rules of the game have drastically changed. Under a new Order issued by the President, a federal contractor that incurs NLRB or other labor law complaints must report them to federal contracting agencies and face the prospect of losing existing and future contracts. Putting it plainly: unless you settle this strike within the next few days, and the union withdraws its charges, you are likely to be marked as a “repeat labor law offender,” one of the highest categories of wrongdoing under the President’s Order. Check this out with your hotshot legal team.

Counting all of its divisions, this corporation has federal contracts in the hundreds of millions. Do you really want to jeopardize this pot of gold to save a few hundred thousand dollars in the union contact?

For more on this topic, read No Contract, No Peace: A Legal Guide to Contract Campaigns, Strikes, and Lockouts, by labor lawyer Robert M. Schwartz. Available for $20 on the Work Rights Press website.