General President-elect Sean O’Brien announced key appointments on an OZ-Teamsters United transition call and signaled a new direction in UPS, freight, warehouse, carhaul, airline, rail, and construction as well as in the Organizing and Education Departments. 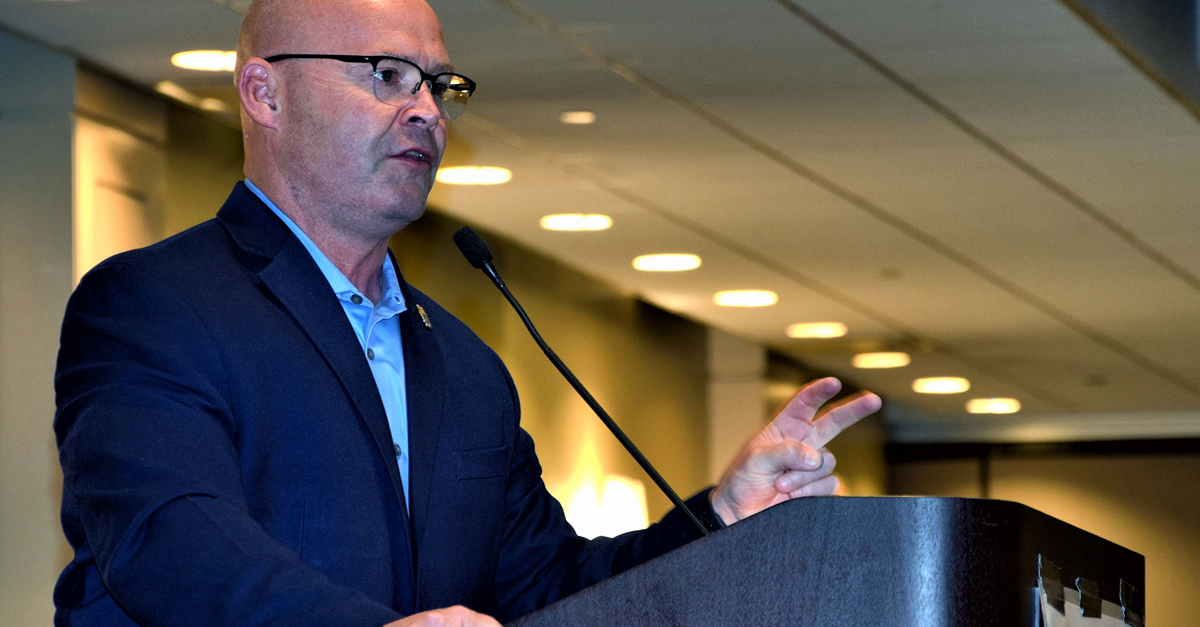 The new Education Director Paul Trujillo promised to diversify and intensify education programs saying, “For too long we as Teamsters have hoarded knowledge and resources at our headquarters allowing only those with means to access them, but no longer. We will be bringing the training and resources that locals and members need directly to them.”

No Package Division Director was named but O’Brien announced that he and Fred Zuckerman will be negotiating the UPS contract. A full-time contract campaign coordinator and a Grievance Panel “Czar” will be hired as part of an overall effort to increase union strength and contract enforcement at UPS.

O’Brien and the Teamsters United leadership will be sworn into office on March 22 in a private ceremony.

IBT Headquarters will be opened up to the members at the end of May for a weekend of events, including a meet and greet with the new Teamster leadership.