Fast action by pension committees and our allies has beat-back a pension cut bill in Congress. 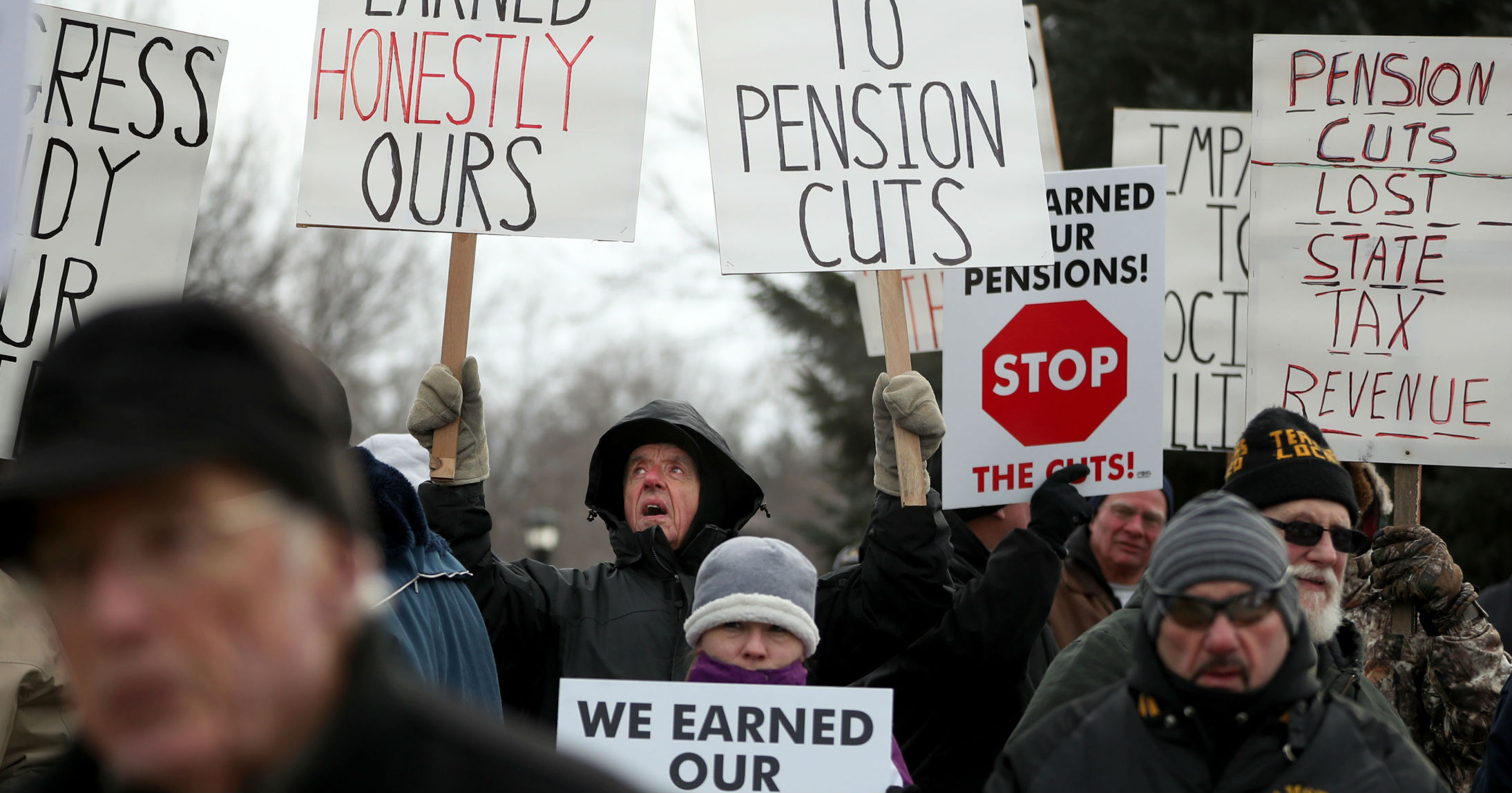 John Kline (R-MN) didn’t retire from Congress with the present he longed for – passage of his Composite Bill - that would have further gutted hard earned pension protections. This time, unlike with his MEPRA Bill of 2014, he wasn’t able to sneak it through the lame duck session because Teamster pension activists and allies were on to his devious ways and countered them with concerted organizing.

“We stopped another ambush of our retirement security, said Greg Smith, a retiree from Akron, Ohio. “Mike Walden and a delegation from our National United Committees to Protect Pensions visited over 26 representatives over the course of three days. They did a lot of hard work to make sure the Composite wouldn’t see the light of day. And Dana Vargo, from our Canton, Ohio committee, and so many others, made sure that thousands of calls and emails reached Congress. It’s the grassroots effort we’ve organized that’s making a big difference.”

In Kline’s home district, Teamsters and allies held a meeting of over 400 on December 3 at Macalester College where a range of speakers, including Senators Al Franken and Amy Klobuchar, denounced Kline’s bill. They followed up the meeting with a picket and rally at Kline’s office on December 10.

“We see the fight to save our pensions as a fight to defend the retirement security promised to all working people, said Bob McNattin, a retired Minnesota Local 120 Teamster. “We may well face a range of attacks going forward – including Social Security and other promised benefits - but our grassroots organizing over the past few years puts us in a far better position to wage those battles. We need to keep growing our movement.”

The campaign continues to seek allies in other unions, the IBT and locals, the Pension Rights Center and AARP. The Mineworkers have been a key part of this effort. Sadly, Democrats in the Senate were only able to get a four month extension on benefits for retired Mineworkers as the 2016 legislative session ended.