Teamster retirees, their families, friends and neighbors plan a day of coordinated actions, Thursday March 31 at various state capitals to call on legislatures and other state officials to oppose proposed cuts to Central States pensions. 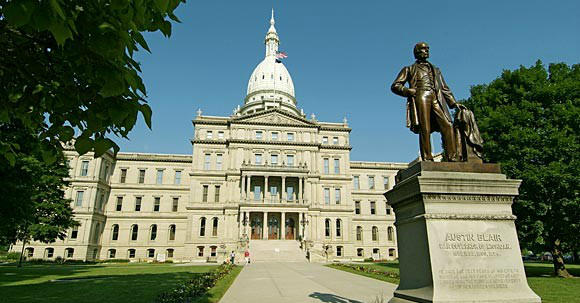 “Our goal is to get state legislatures and local officials like mayors to understand that if these pension cuts go through, many cities, towns and states are going to suffer,” said Dale Dobbs, a retired Wisconsin Teamster and the organizer of a network of sixty Facebook sites addressing Central States proposed cuts. “We need these politicians to understand they need to press Treasury to reject the application or they will face dire costs in their communities.”