After the worst Information Brownout in Teamster history, the tentative deal reached between UPS and Hoffa’s negotiator Denis Taylor is finally seeing the light of day. 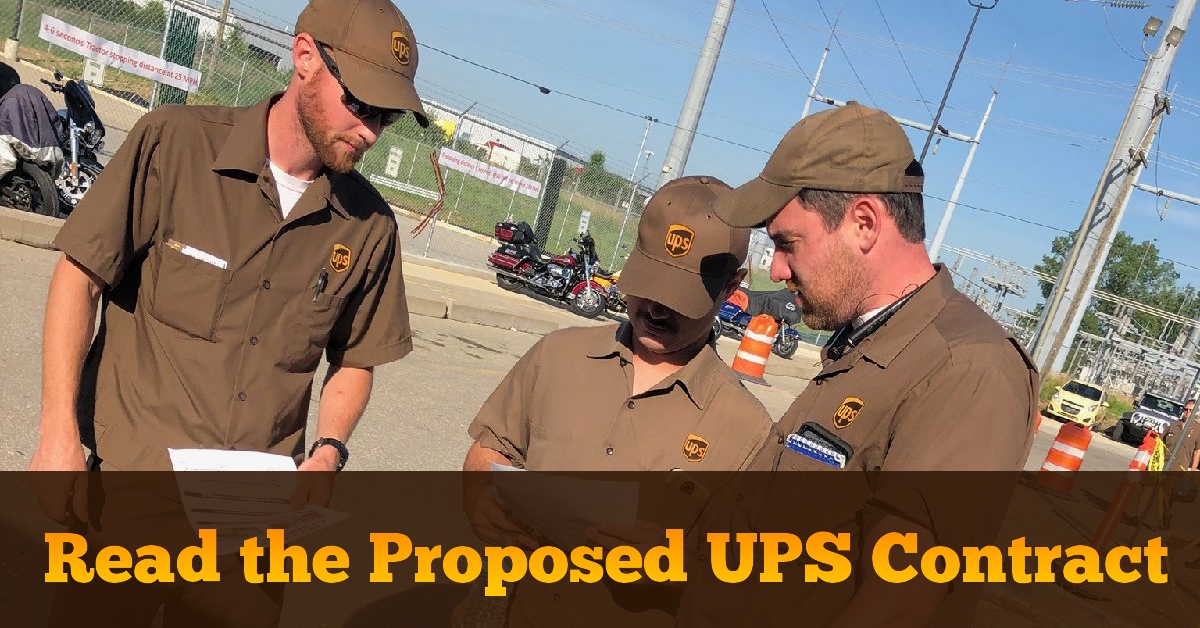 The proposed deal will face a vote of the membership after contract negotiations are completed on the Supplements and Local Riders. Negotiations on those outstanding agreements are being held this week.

The International Union is holding two teleforums tonight, Tuesday, July 10, to pitch the contract to members.

The proposed contract deal is facing intense scrutiny. UPS will make $6 billion in profits this year, but the company’s contract offer contains major concessions, including two-tier 22.4 Hybrid Drivers who will deliver ground for a lower pay rate.

The proposed deal also comes far short of the $15 an hour starting pay, catch-up raises and 10,000 new full-time 22.3 jobs that part-timers were promised.

We urge all members to read the proposed deal and discuss its pros and cons with other UPSers. 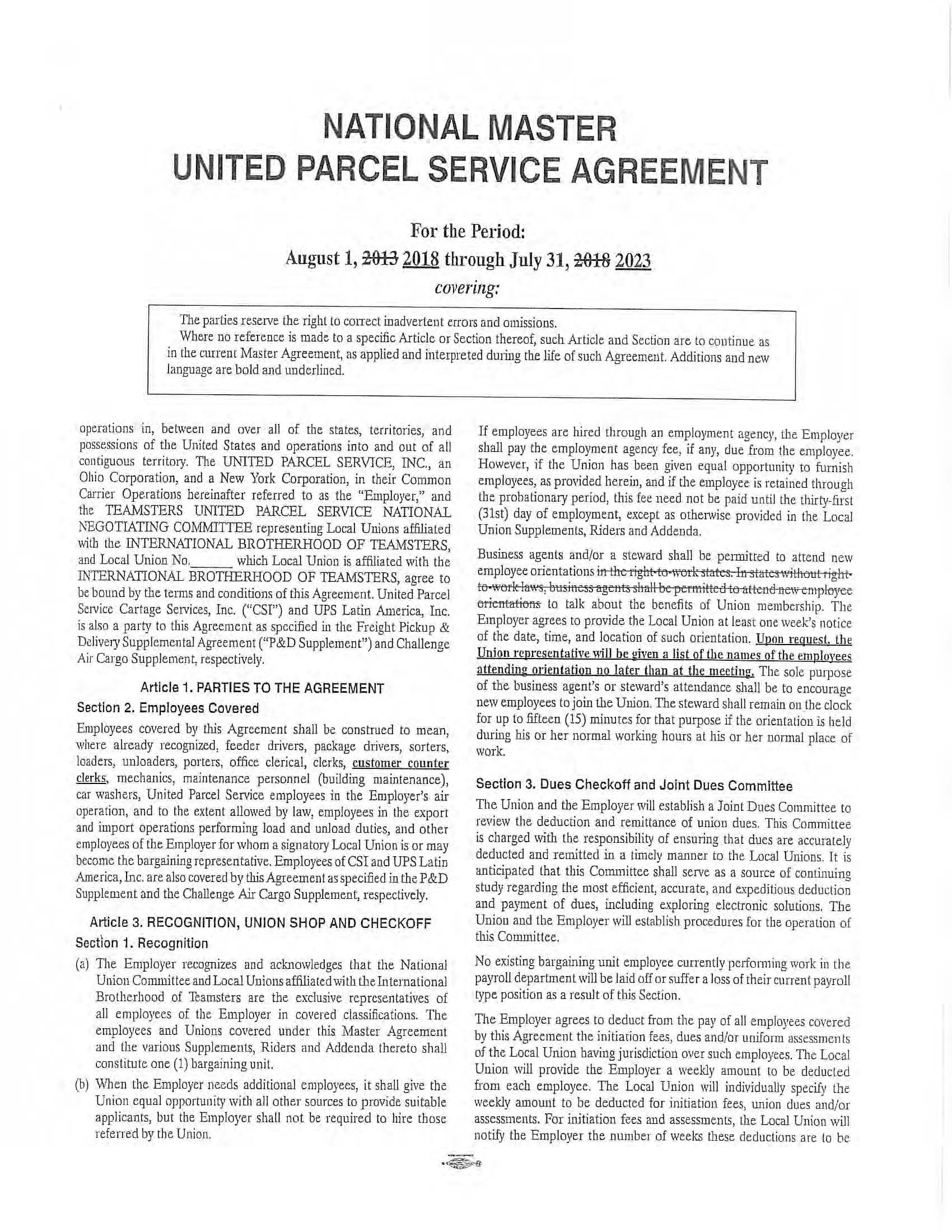