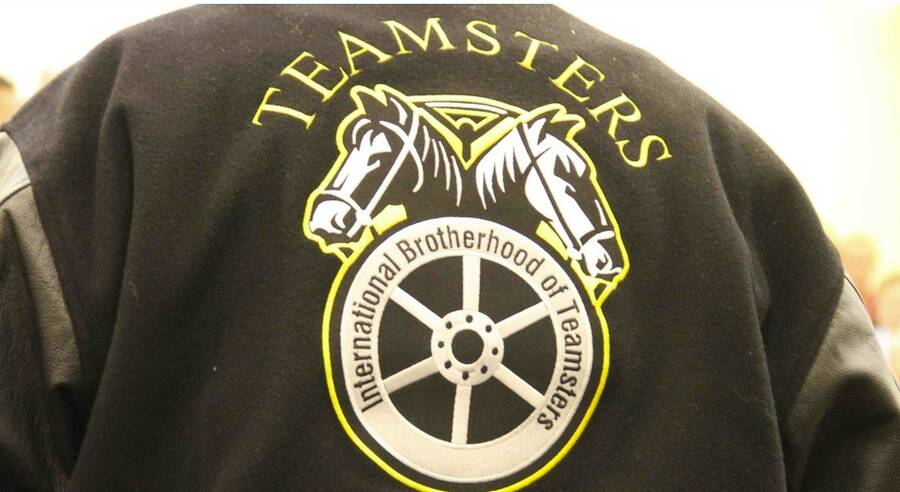 The March report includes the decision on the December 2021 expulsion of former International VP Rome Aloise from the Teamsters and the ban on Teamsters associating with Aloise. Both of the 2022 reports also summarize the corruption charges and outcomes involving three local officers.

Former Lexington Ky Local 651 principal officer Mike Philbeck was charged and found guilty of embezzling and misusing union funds. Philbeck had already been voted out of office.  Former president Hoffa recommended a weak penalty, but Judge Barbara Jones, the IRO, rejected his decision and insisted on a suspension from any union post for three years, with an insistence that Philbeck repay the union.

Former San Diego Local 683 principal officer Todd Mendez was charged in 2021 with embezzlement of union funds and threatening union officers to not reveal a settlement of a sexual harassment case against Mendez. Hoffa found Mendez not guilty, but again the IRO rejected his report. She permanently barred Mendez from holding any Teamster position.

Redding California Local 137 business agent Stan Stroud was charged in March 2022 by the IIO after he was arrested with several pounds of methamphetamine and other narcotics, along with large amounts of cash and automatic weapons in his union-owned car and in his home. The charges were adopted by General President O’Brien, and the IIO settled the case with a permanent bar from any Teamster position.

The anti-corruption mechanism is a permanent part of our union, to maintain high standards of integrity that all Teamsters can be proud of. It is part of the Final Consent Order of February, 2015. The current IIO and IDO were appointed by former president Hoffa in 2021 for five-year terms.