Rhode Island Teamsters Blow the Whistle on Harassment at UPS

UPS Teamsters in Rhode Island Local 251 passed out more than 400 whistles and “blew the whistle” on harassment at UPS. The very next day, a top supervisor who serially harassed employees was removed from his position. 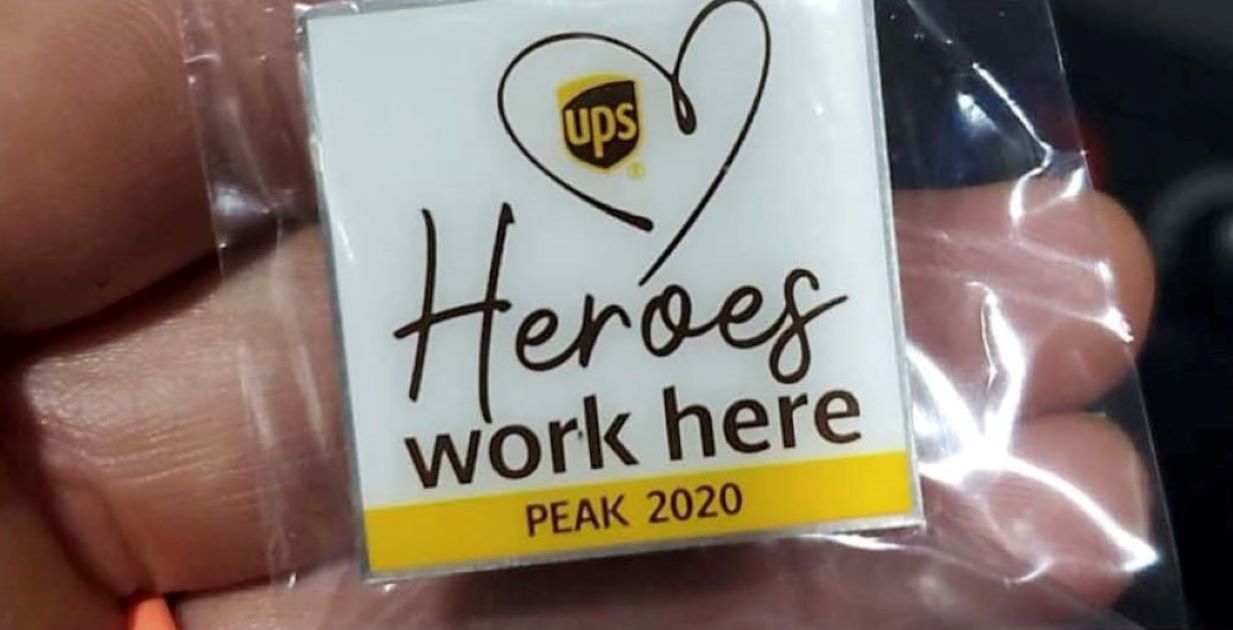 A UPS supervisor was screaming his way to the top in Warwick, Rhode Island. Management promoted him to Primary Coordinator a position that allowed him to harass part-time preloaders across the operation.

“We got together and started a grievance campaign to push back,” said shop steward Matthew Knowlton. More than a dozen members who had been harassed filed Article 37 grievances. But management ignored them all.

The final straw came when the supervisor screamed at a hearing-impaired employee and told his steward, “I don’t give a crap about his handicap.” When management postponed grievance meetings to address this abuse, members and their local union leadership took action.

“We let everyone know what was going on. Drivers were blowing the whistles as they went inside. The leaflets were everywhere,” Knowlton said.

“A lot of members hadn’t heard about the issue. Once they did, they wanted to send the message that we have each other’s backs,” said Jack Warren, the lead steward for the drivers.

“When we came back to work on Wednesday night, members on the preload were blowing the whistles like crazy. That definitely got management’s attention and turned up the heat.” said Knowlton.

The action was inspired by a “Blow the Whistle on Supervisors Working” action that was part of the 1997 UPS contract campaign that led up to the successful strike.

The very next morning, management stopped stonewalling and met with the member, the steward, and two Business Agents. The supervisor was demoted and lost his position as the number two boss on the shift.

“It’s been a rough year. This was a real morale booster,” Knowlton said.

The message to Teamsters Local 251 members is clear, says Warren. “If you have a situation, your union has your back.”