Strike Over at Central States, TeamCare

Teamster members at Central States are back to work after a two-day strike. The contract dispute showed the best and worst of our union. 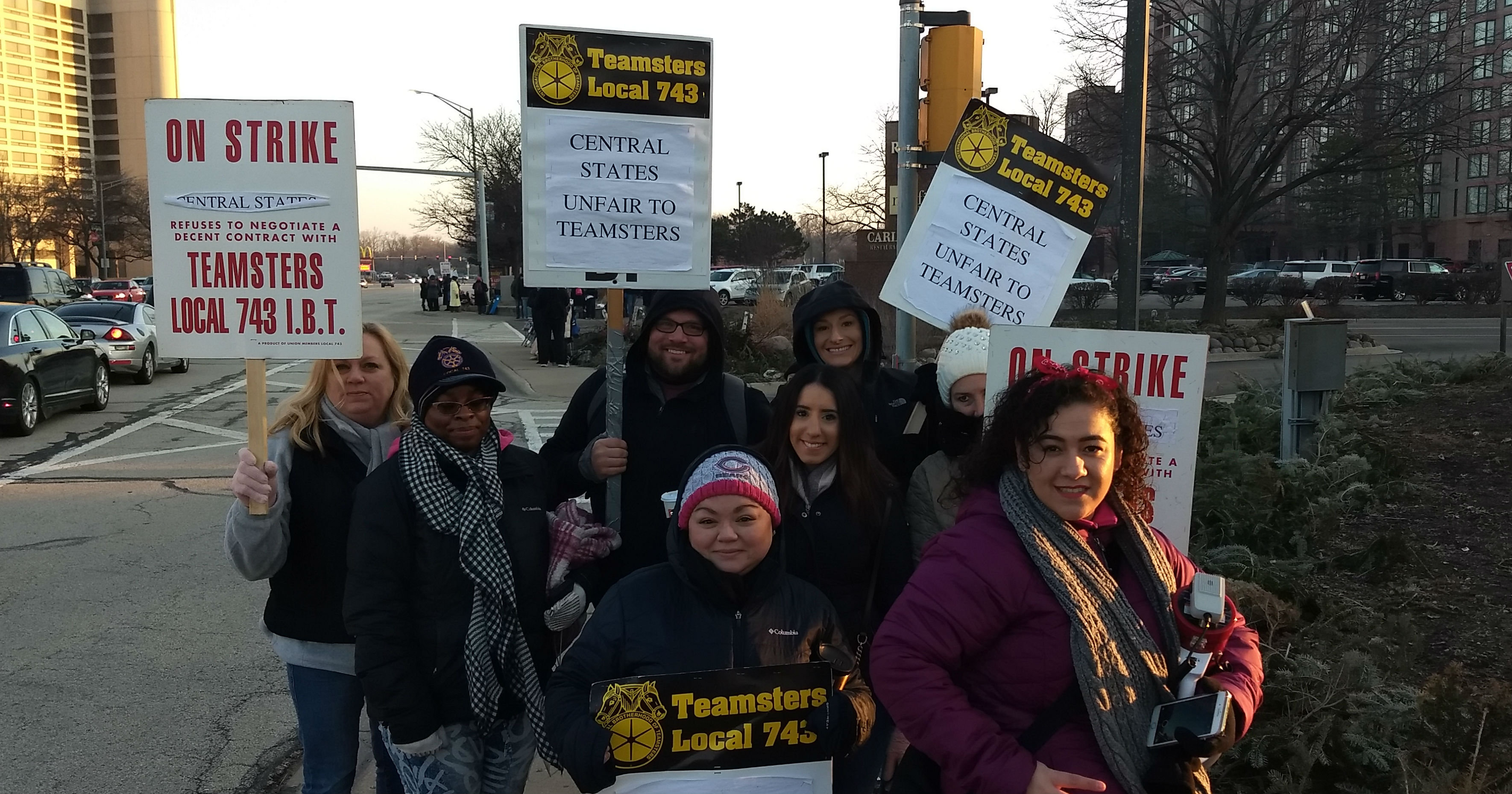 Half of the governing board of trustees of Central States are Teamster officials. But they refused to address members’ concerns at the bargaining table.

The Local 743 officials who are supposed to represent the members repeatedly tried to sell substandard deals. The ratified contract was previously voted down, in more or less the same form, five times.

Ultimately, members voted 259-84 to approve a recycled contract offer that included retro pay. Retro pay had been removed from an offer that was voted down last week.

Some Teamster locals and joint councils publicly supported the strikers. Their solidarity, and the stand made by Local 743 members for a fair contract, reflect the best of our union.

The betrayal by Local 743 officials and the Teamster Trustees at Central States reflect the worst.