Some Teamster locals are holding strike authorization votes for ABF Teamsters to put pressure on the company to respond to union demands to reverse concessions and protect Teamster jobs. 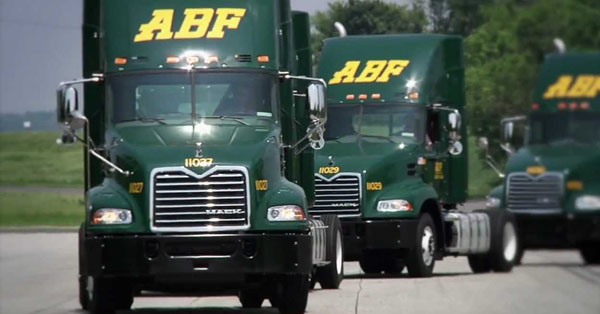 Strike votes are being held in a number of locals, including Dayton, Harrisburg, Columbus, Kansas City, Louisville, and Chicago Local 710.

ABF has stonewalled in contract negotiations. They’ve given the union just one page of proposals, a laundry list of concessions.

Members have a chance to get the company’s attention by voting to authorize a strike.

Management needs to understand that ABF Teamsters are done with concessions.

ABF needs to reverse the givebacks from the last contract, increase wages, protect benefits, and protect Teamster jobs by ending subcontracting and the abuse of Purchased Transportation.

Send management a message by voting Yes if your local is holding a strike vote.