Sean O’Brien & Fred Zuckerman will be at the TDU Convention–Will You?

We’ve taken back our union and won new leadership and a new direction. Join Teamster leaders and rank-and-file activists at the TDU Convention to plan what’s next, October 28-30 in Chicago. Register now or click here to get a call from a TDU organizer to find out more. 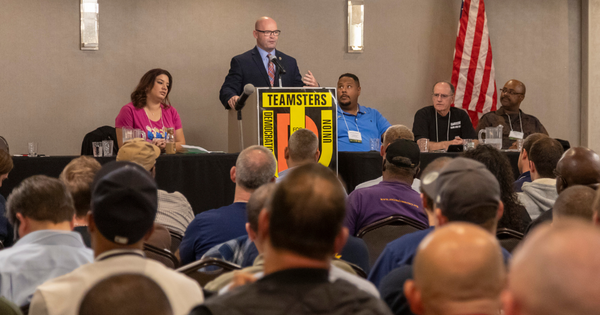 General President Sean O’Brien and General Secretary-Treasurer Fred Zuckerman headline the list of International Union leaders who will be at the TDU Convention.

It’s been a big year for the Teamsters. We’ll talk about where we’ve been and where we’re headed, including in organizing, freight, T-Force, education and more. 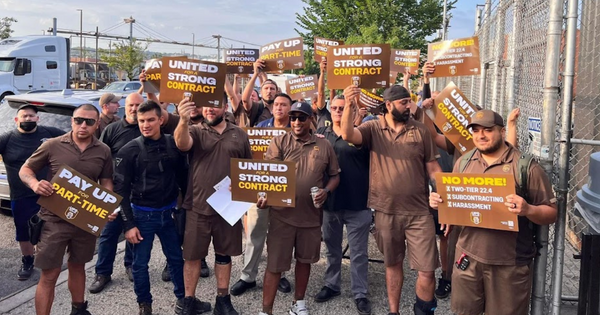 We’ll be holding workshops on the contract campaign and UPS grievance handling all weekend long. 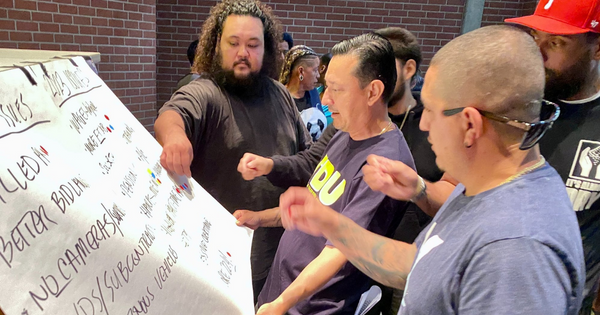 The Convention will feature breakout meetings with Teamsters from your industry and caucus meetings for African-American, Latino, and women Teamsters.

The TDU Convention will be held October 28-30 at the Crowne Plaza Chicago O’Hare. Register now or click here if you’re interested and want more information.

REGISTER TODAY FOR THE 2022 TDU CONVENTION