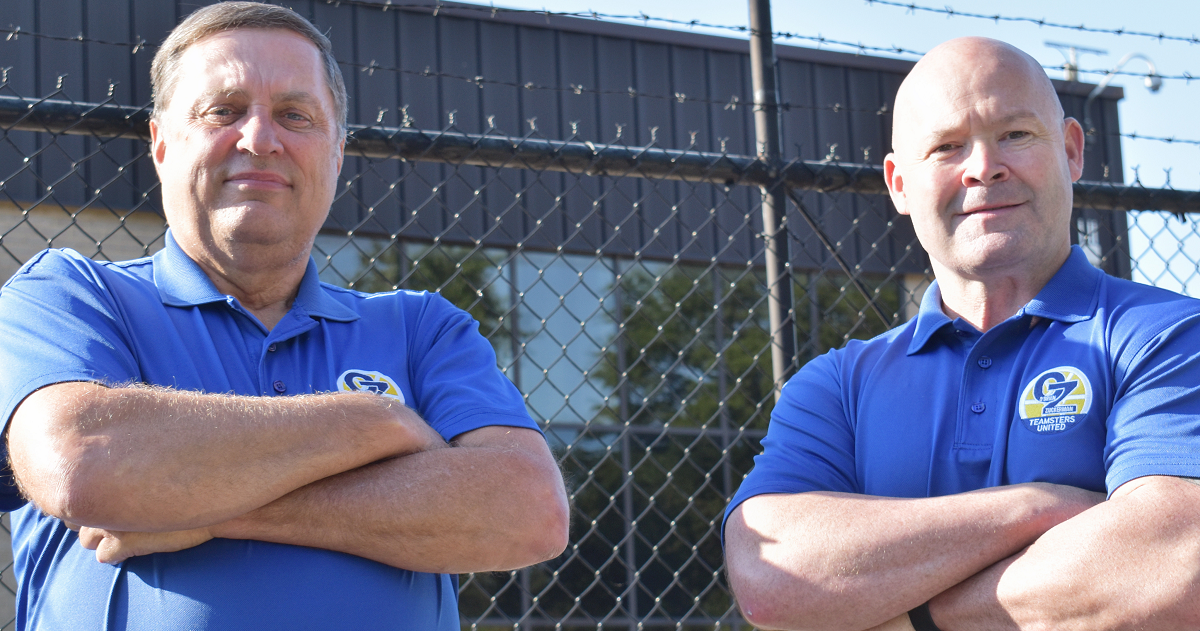 This year’s Teamster Constitution will be virtual, but the stakes could not be more real for working Teamsters and our union.

Teamster Convention Delegates will nominate candidates for this fall’s election for new International Union leaders and they will vote on amendments to the Teamster Constitution.

O’Brien-Zuckerman Teamsters United is proposing a series of constitutional changes,

Union Power from the Bottom Up

The amendments would increase union power by giving working Teamsters a stronger voice in contract negotiations and in our union.

They would ban Hoffa-era practices like using the Two-Thirds Rule to impose contract givebacks, ratifying contract supplements that have been rejected by the members, and keeping members in the dark through information blackouts and brownouts during negotiations.

Vairma-Herra have attacked these reforms and will be introducing changes of their own, including a watered-down change to the Two-Thirds Rule and restrictions on Vote No campaigns against concessionary contracts.

Prelude to the Convention Showdown

All proposed amendments and resolutions must be submitted to a Constitution Committee, appointed by Hoffa, which will convene in June and issue proposed constitutional amendments.

Any constitutional amendments that are not approved by the Constitution Committee can be proposed from the floor of the online Convention.

The competing amendments will be voted on in a showdown at the Teamsters Convention which will be held online from June 22-25. 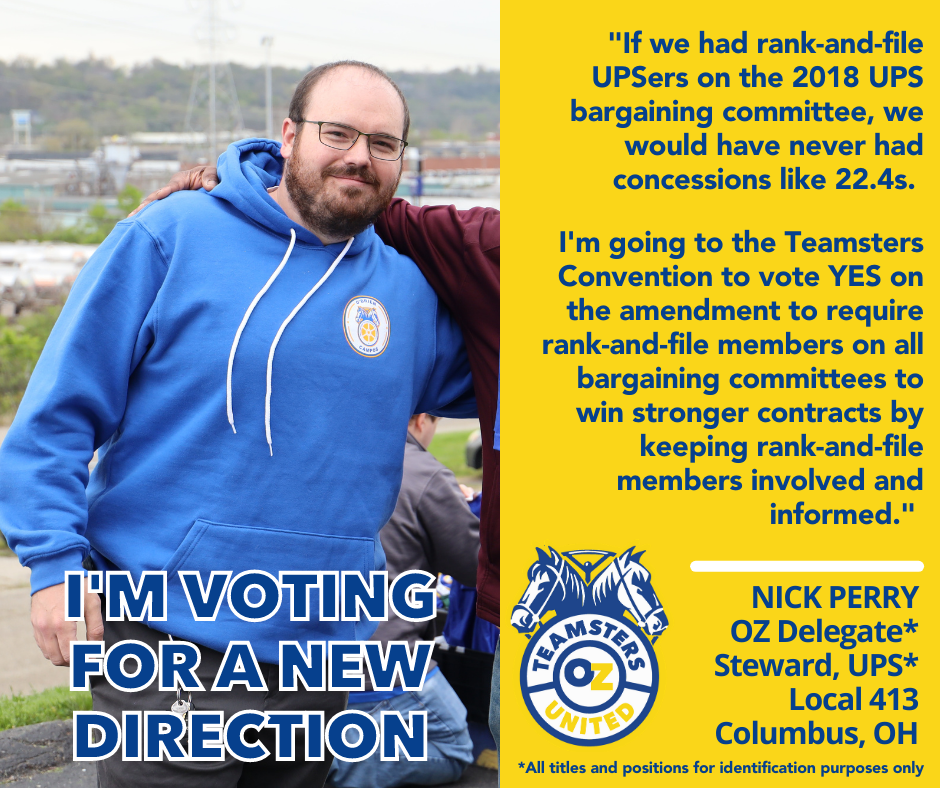 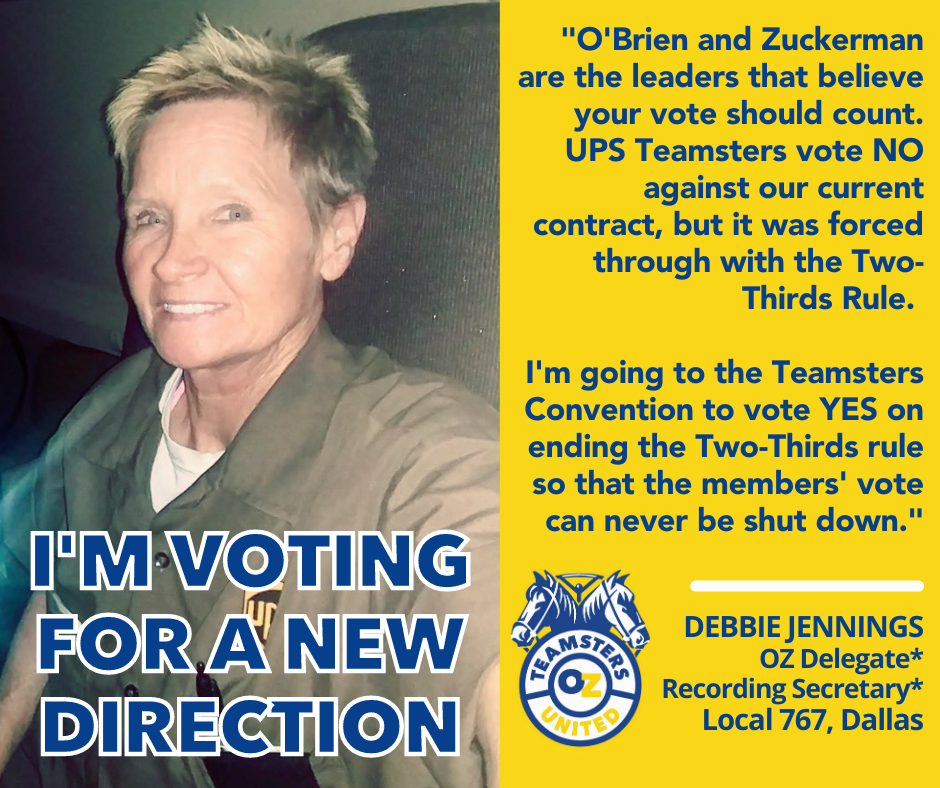 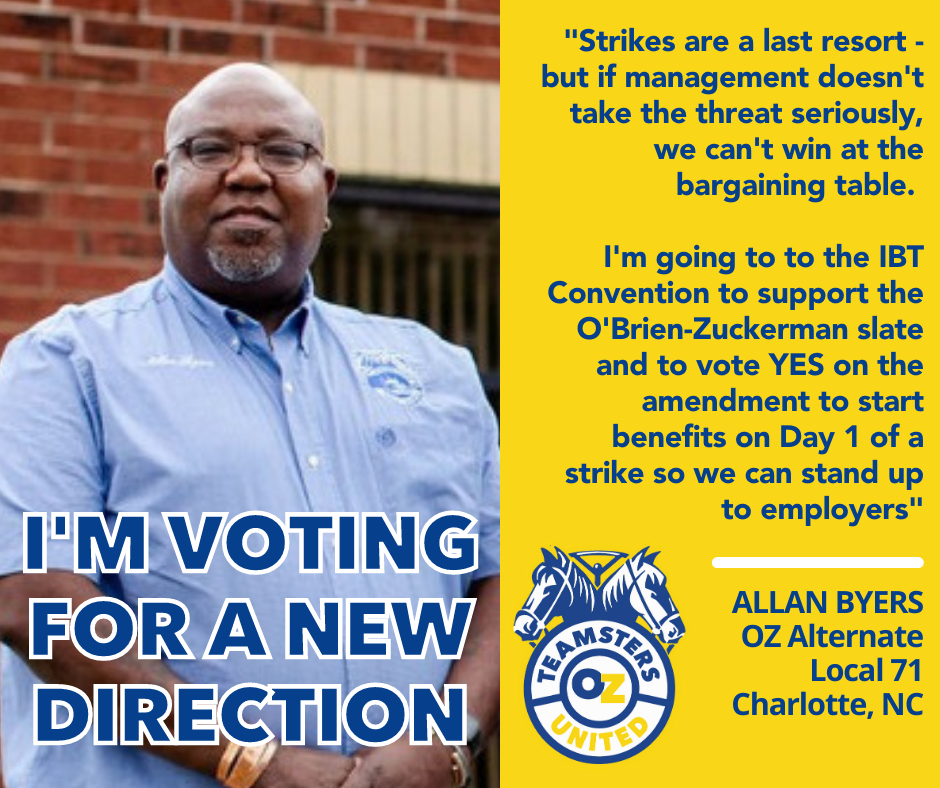 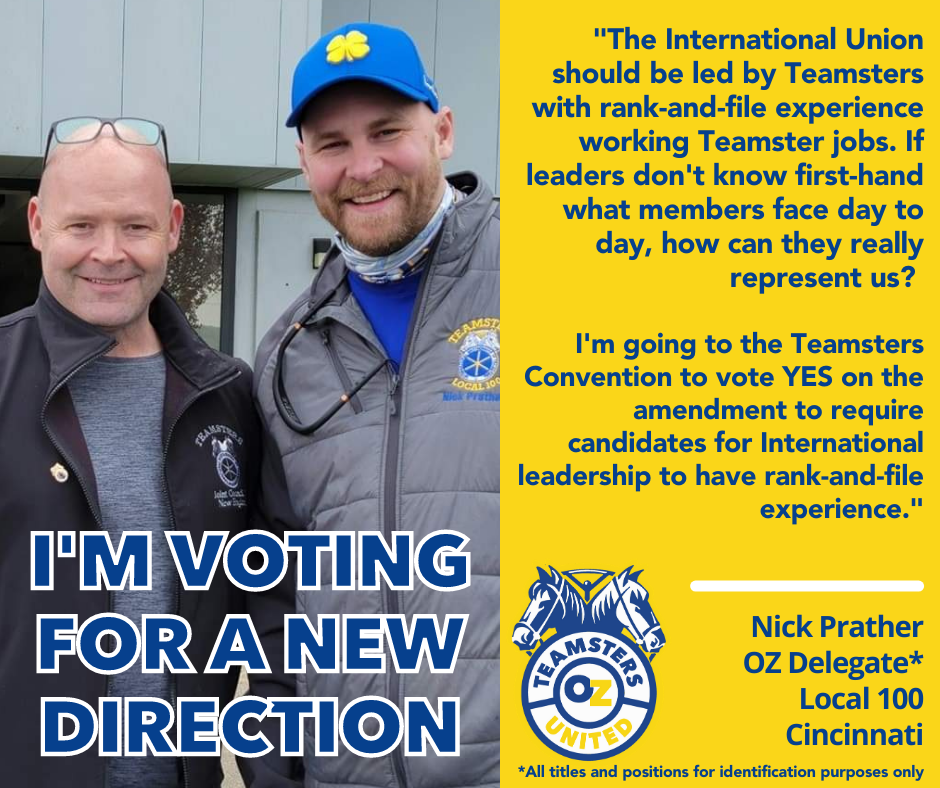