Teamster Carl Gregory filed suit in Atlanta federal district court today to defend his right to pass out palm cards to fellow Teamsters with his picture in uniform.  UPS thought they could scare Carl in giving up his rights, but they were wrong. 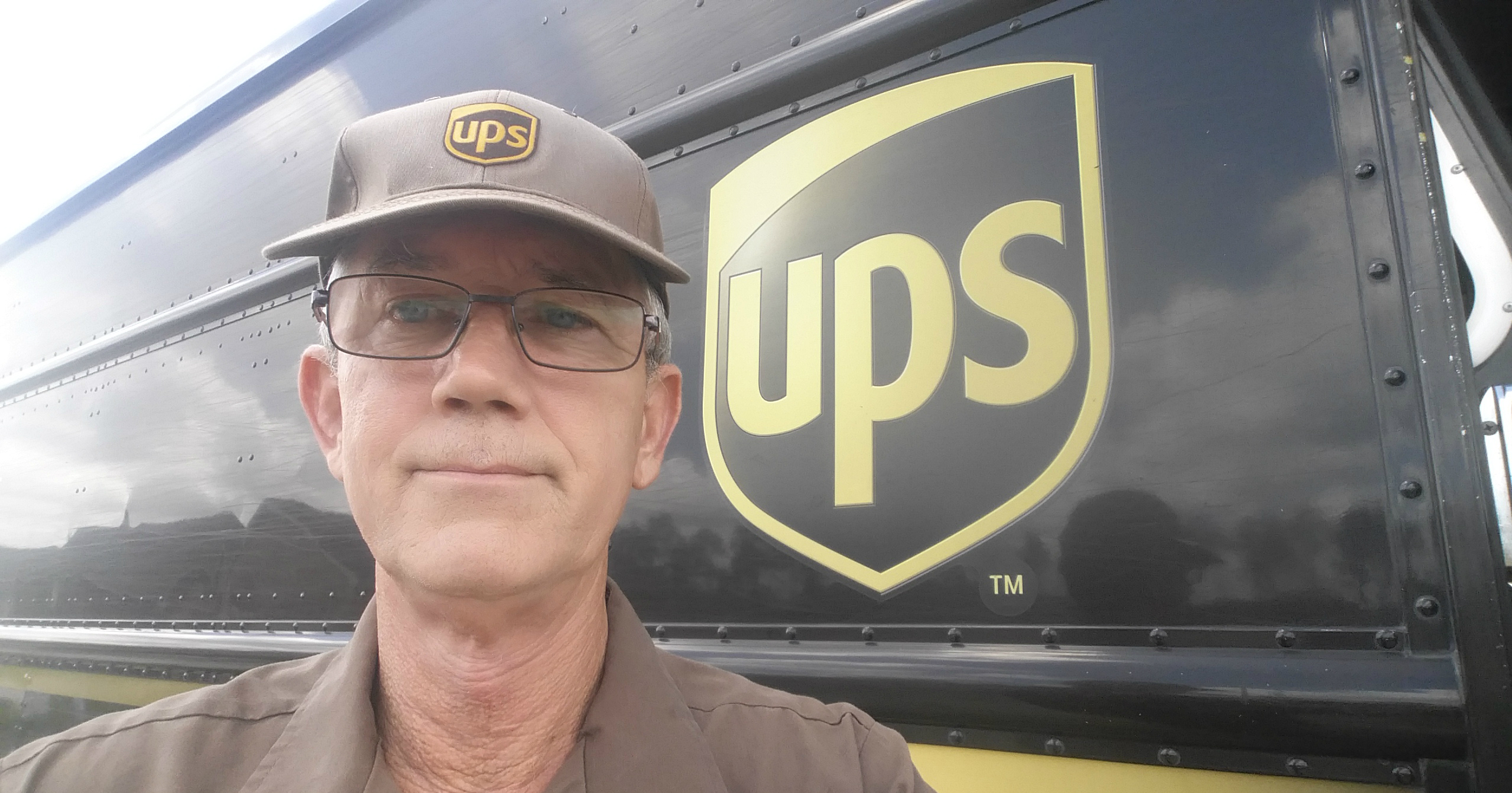 Gregory is a member of Teamsters for a Democratic Union (TDU) and not one to back down on his rights. Carl was put in touch with attorney Paul Levy of the Public Citizen Litigation Group, an expert in defending free speech rights. Levy filed the suit today.

Carl has distributed a palm card with his picture as he distributes TDU’s Teamster Voice newspaper to fellow Teamsters in Local 991, which includes Teamsters in Tallahassee Fla, Panama City Fla, Mobile Alabama and nearby areas. He is also distributing Vote No leaflets.

UPS management claimed that, with his picture showing his uniform, Teamsters are so stupid they would think this was an official UPS literature. It was harassment for speaking out, and it will not stand.

TDU Organizer Ken Paff stated “We will never let UPS or any corporation stifle union members’ rights to speak and organize for a better contract and a stronger union.”

Carl Gregory added that “I’m part of the rank and file movement. UPS management is not going to stop us.”