The IBT will soon have a new independent officer in charge of investigating internal union corruption. Robert D. Luskin has been selected for the next five-year term as Independent Investigations Officer (IIO), replacing Joseph di Genova, a long-time Hoffa appointee. 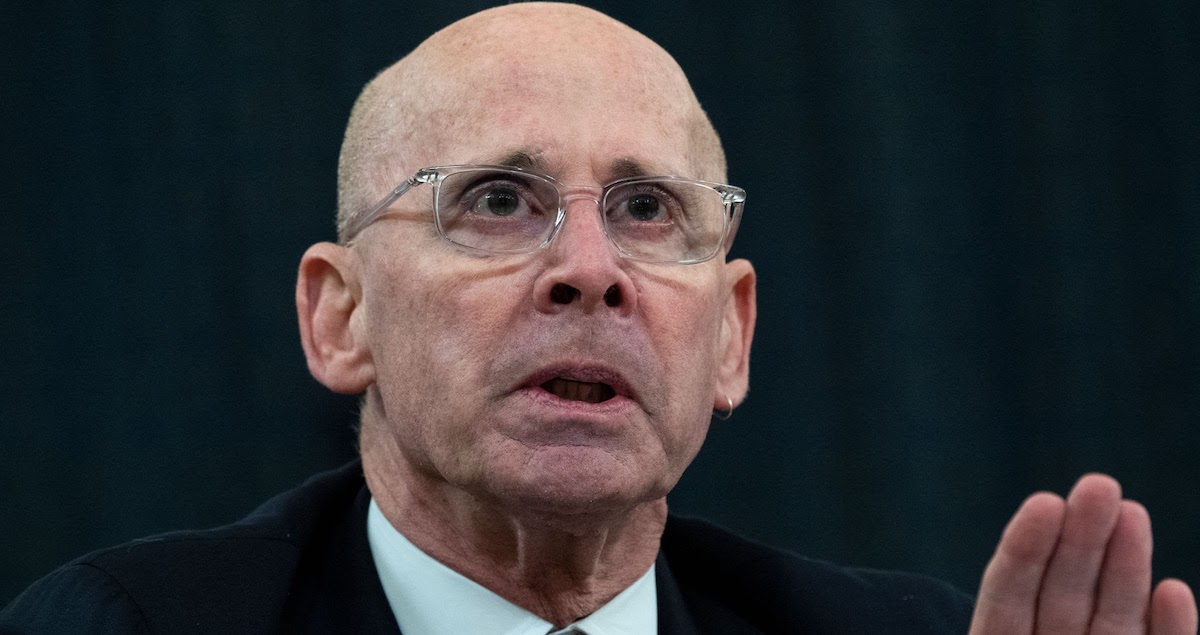 In February Luskin will replace Joseph di Genova, who has long been favored by James Hoffa and his administration.  Di Genova served as the IIO for the current term, and before that on the former Independent Review Board (IRB) for a total of some 20 years.  Di Genova was initially appointed by Hoffa to the IRB after he worked with Hoffa’s campaign to spearhead political attacks on former IBT President Ron Carey.  Hoffa re-appointed him twice to additional five-year terms on the IRB. He then became the IIO in 2016 when that position was created to replace the IRB.

Robert Luskin has extensive experience with tackling corruption. In the 1980s he was Special Counsel to the Organized Crime and Racketeering Section of the Department of Justice, when the use of the relatively new RICO law was expanding.  In the 1990s, after the Justice Department brought a RICO corruption suit against the Laborers International Union of North America, Luskin worked with the Laborers Union to implement an anti-corruption program.

The most serious currently pending charges by the IIO are against Rome Aloise, who is charged with various acts of corruption and racketeering.  On October 1, the Teamsters General Executive Board voted by 12-11 to approve a slap on the wrist settlement deal, consisting of a 30-day suspension from office.  Judge Jones promptly informed Hoffa and Aloise that the sweet deal was inadequate and that she will decide on an appropriate penalty.