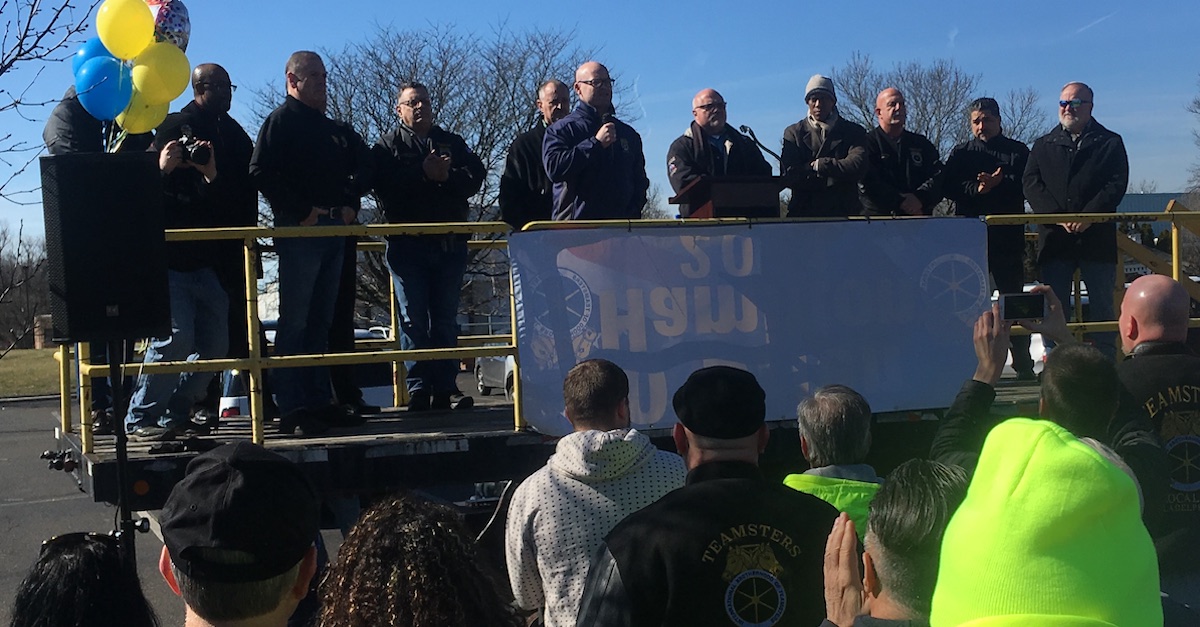 Palmer, Jones, and Thompson were elected on the Teamsters United Slate in 2016. Hamilton ran with Hoffa in 2016.

Palmer, a Trustee on the TDU Steering Committee, will move to Vice President At-Large on the new Teamsters United slate.

Teamsters Local 71 President and TDU leader Willie Ford and Local 804 President Vinnie Perrone will run as Trustees with Teamsters United.  Both were overwhelmingly elected to lead their locals after leading the Vote No movement against givebacks at UPS in Charlotte and New York.

“The Teamsters Union belongs to the members. We’re uniting to put an end to givebacks and to build a union that stands up to corporations and corporate politicians to fight for economic and social justice for all working people,” Ford said.

“Under Hoffa, UPS and other corporations have had their way with the Teamsters,” Perrone said. “We’re uniting to bring new leadership and a new direction to our union.”

Teamsters for a Democratic Union members voted to endorse the O’Brien-Zuckerman Teamsters United Slate at our Convention in November. We are holding organizing meetings and workshops to build a grassroots campaign to take our union back from the bottom up.