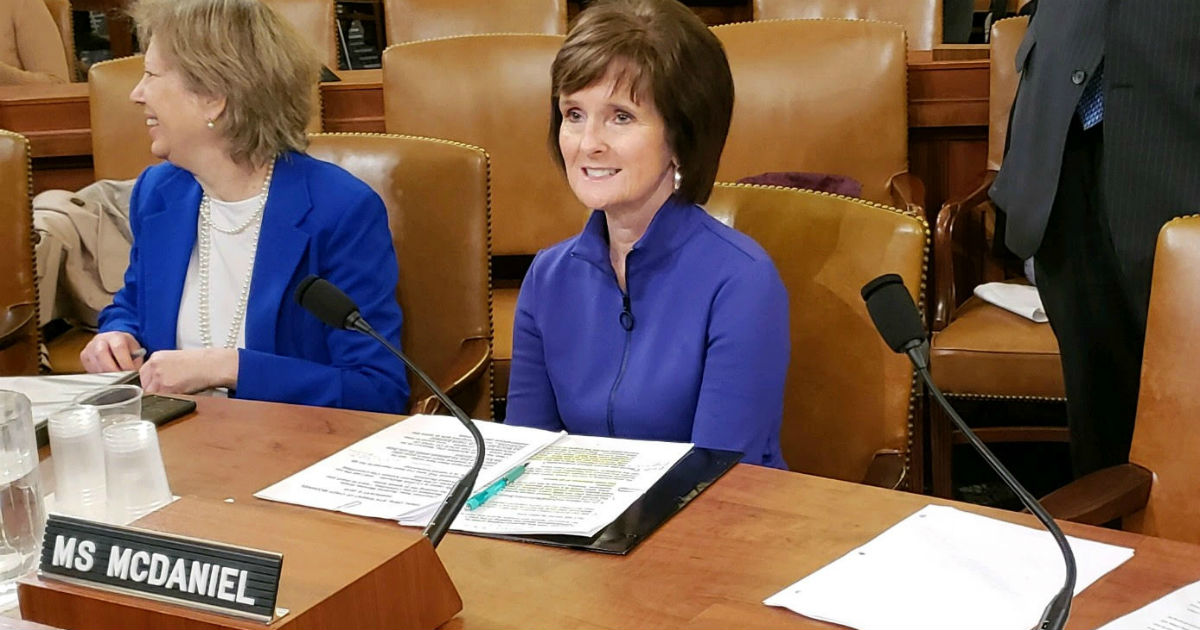 The fund had $14.1 billion in assets as of September 30, 2018, which was down by $1.0 billion since the start of the year, despite the fact that the fund received a one-time payment of $417 million from the Kroger corporation to pull-out of the fund permanently.

Since September 30, the fund has lost more ground, due to the low performance of bond funds and losses in the stock market. The S&P 500 stock index has lost a whopping 7% since that time; fortunately the fund only has 14% of its assets invested in that fund index. Most of its assets have been moved into bonds, as a defensive posture to preserve remaining assets.

The report again gives 2025 as a projected date for insolvency if no Congressional action is forthcoming, and fast.

The US House of Representatives is moving forward with a positive pension bill, which would protect millions of workers’ pension, not just those in the Central States Fund. The pension movement along with the Pension Rights Center and various unions, including the Teamsters Union, are behind it.

The Independent Special Counsel Report (pages 6-7) for the third quarter notes that the Fund supports the legislation. But the Fund is not directing sufficient resources to put muscle behind the grassroots lobbying for the bill, led by the pension movement.

The quarterly Financial Reports are available only from Teamsters for a Democratic Union. We will continue to keep members and retirees informed.

Other Information in the Reports

The average monthly pension is $1170, a figure that has held steady for a long time.

The pension fund will relocate to a new building, presently under construction, perhaps by July. The new building is owned by the Central States Health and Welfare Fund, which will lease space to the pension fund.

The Financial Report of the Central States Health and Welfare Fund (TeamCare) reflects its continued growth in membership, assets and reserves. The H&W fund has 193,000 active participants and 8.000 retirees.