The U.S. Treasury announced it has approved pension cuts for 35,000 retirees and active Teamsters covered under the New York State Teamsters Pension Fund. The cuts will take place effect on October 1. 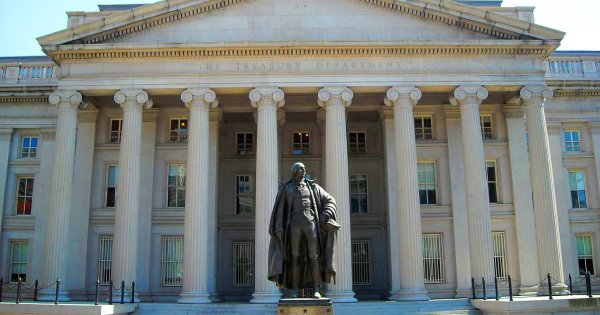 By law, the Department of Treasury was required to conduct a vote of pension fund participants prior to finalizing a decision.

Ballots were mailed to 34,755 participants: 9,788 voted no and 4,081 voted yes. But under the rigged voting rules, Treasury is allowed to count all non-votes as yes votes.

So despite the overwhelming opposition by 70% of the voters, the cuts have been approved.

Upstate NY Teamsters opposed to the cuts are exploring all possible alternatives for challenging the decision and the attack on the retirement benefits they were promised.