The US Department of Labor (DOL) has gone into federal court to overturn the Kansas City Local 41 election held last November, and have the DOL conduct a rerun. 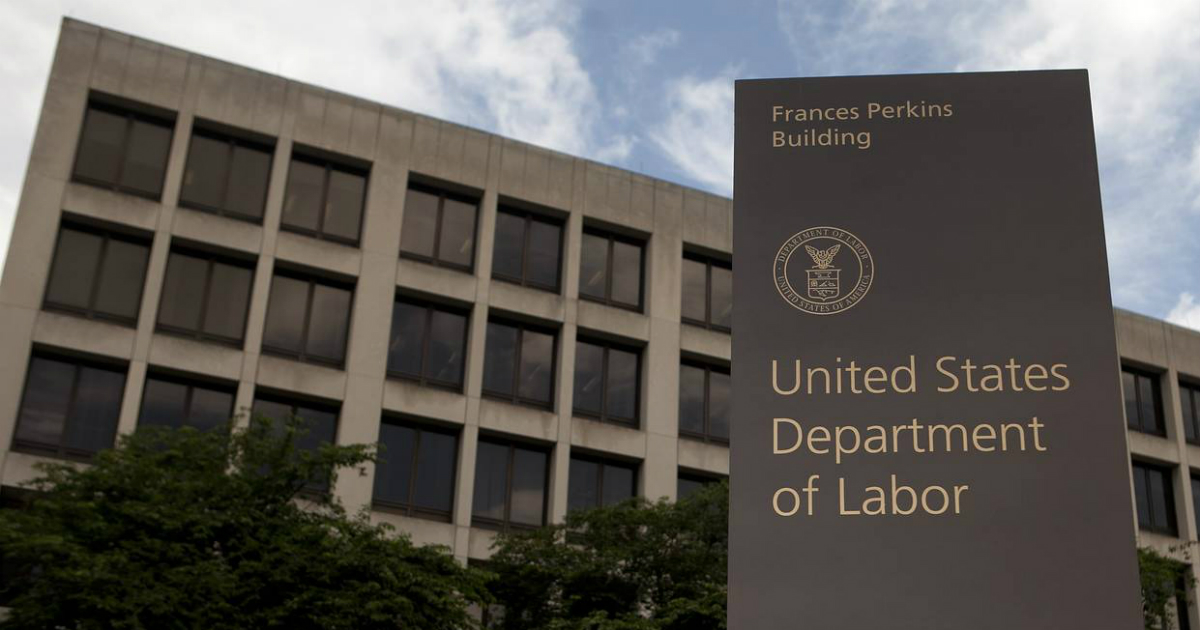 The DOL complaint charges that numerous members were denied the right to vote due to an improper printing of the return ballot envelopes; hundreds of ballots were returned back to members. Additionally, Local 41 allowed a post on the union’s closed Facebook page supporting the incumbents, but when a candidate for secretary treasurer, Richard Hall, submitted a rebuttal post, they refused to post it.

Both challengers for President, George Gardner and Keith LaCroix, filed post-election protests with Joint Council 56 last November, and they were denied. Both then filed a complaint with the DOL, which investigated and in May the DOL sued demanding a rerun.

If the Local Union doesn’t agree to a rerun, then a federal trial will be held. A rerun election conducted by the DOL is very likely, but it could be delayed by the trial schedule.