Over 70 University of Pennsylvania security guards, custodians, housekeepers, and their supporters rallied together on June 2nd on UPenn's campus to protect their benefits and win fair wage increases to keep up with runaway inflation. 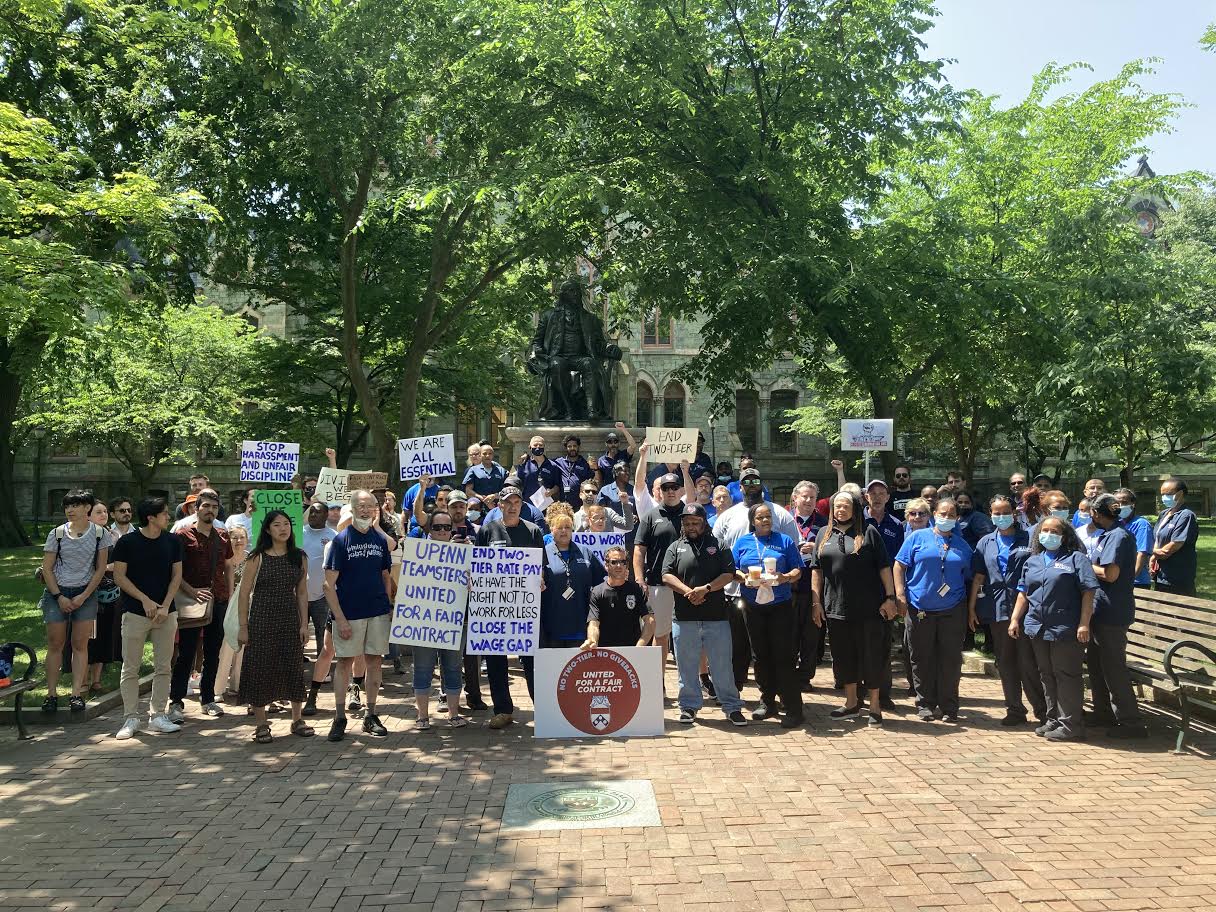 UPenn’s labor contracts with the Philadelphia Security Officers Union and Teamsters Local 115 will expire on June 30. The two contracts cover more than 700 blue-collar workers that protect and look out for the students and faculty on campus, and the janitors and housekeepers that keep the campus clean and healthy.

The essential workers who served UPenn through the whole pandemic without hazard pay are now struggling to make ends meet.

Teamster housekeepers are uniting to end a two-tier wage system that pays some workers more than $5 less per hour for performing the same work. Workers are uniting for a wage increase and equal pay.

Security officers, custodians, and housekeepers deserve living wages and hazard pay for keeping the UPenn community safe throughout the pandemic, not benefit cuts. 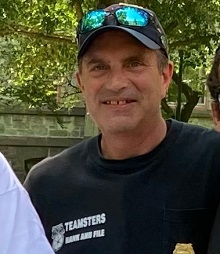 Demanding What We're Worth

"We're demanding what we deserve in this contract!

Respect. Fair wage increases. Equal pay for all Teamsters, no  harassment, and respect for our seniority!" 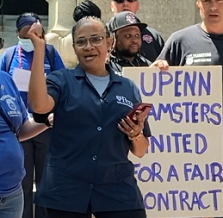 "There are a couple hundred of us housekeepers who make the  second-tier rate here.

We work alongside our senior co-workers every day doing the same  hard work every day and we all deserve equal pay!"