UPS is headed for record profits in 2016 under the contract negotiated by Hoffa-Hall. The numbers for UPS Teamsters are not nearly as pretty. 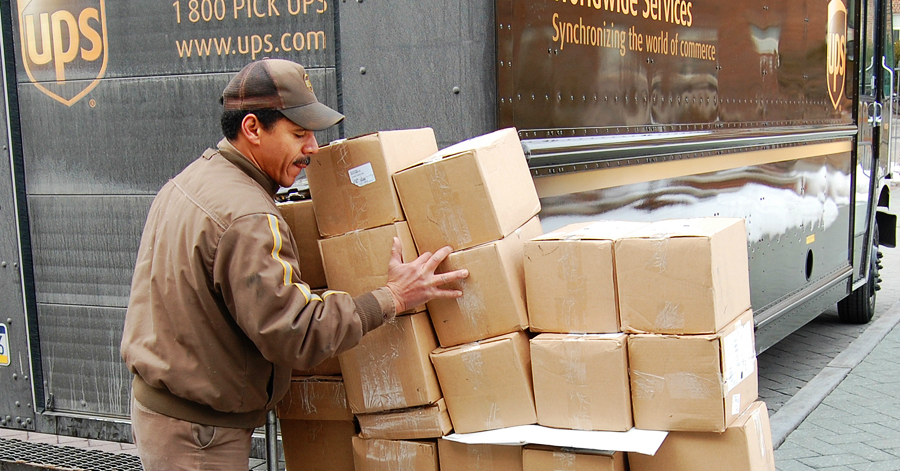 UPS announced second quarter profits of $1.27 billion after taxes on July 29. On August 1, UPS Teamsters got a pay hike of 40 cents.

The company projects profits will top $5 billion by the end of the year. Management is making big strides under the contract negotiated by the Hoffa-Hall administration. But working Teamsters? Not so much.

The starting wage for part-timers went up to $10. But the real increase was only 50 cents because the $1 raise that part-timers used to get after 90 days was eliminated by the contract.

The progression has been increased from three-years to four-years so 22.3s and drivers have to wait longer to reach full union scale.

The majority, but not all, UPS Teamsters got healthcare cuts under the new contract too.

UPS Freight and the company’s logistics arm took in $192 million in profits for the quarter, down slightly from $207 for the same period last year because of low demand from freight shippers.

UPSers are happy they work for a profitable company, but we want those profits to be shared. Brown made over 98 percent of its second quarter profits in the U.S.