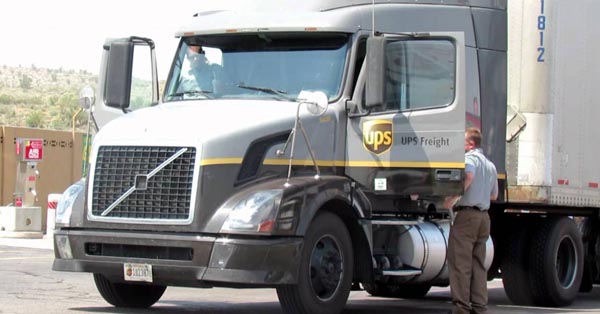 The International Union and UPS have wrapped up the first round of contract negotiations. UPS Freight Teamsters need to be ready to fight.

The Union has many good proposals on the table. We can improve our substandard contract if the Hoffa administration stands their ground.

The company is demanding givebacks to test the Hoffa administration and distract us from winning the improvements we need. We can’t let that happen.

Featured stories at www.UPSFTeamstersUnited.org include: 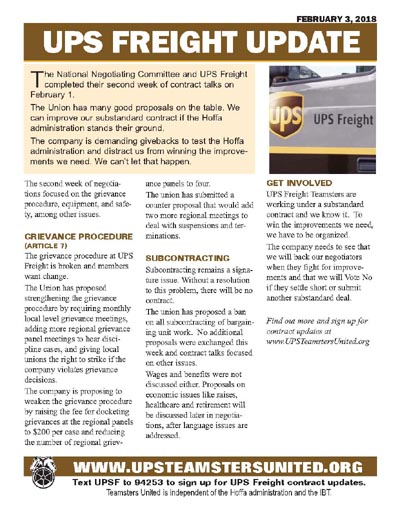