Ten weeks. That’s the latest word from IBT Package Director Denis Taylor on how long it will take UPS to issue retro checks–money owed to you–following the April 29 implementation of the contract. Taylor reported to officers and agents at the national grievance panel meeting that retro checks are expected in the first pay period in July. There is no report that Taylor attempted to do anything about the stretching out of “6-8 weeks” to 10-11 weeks. 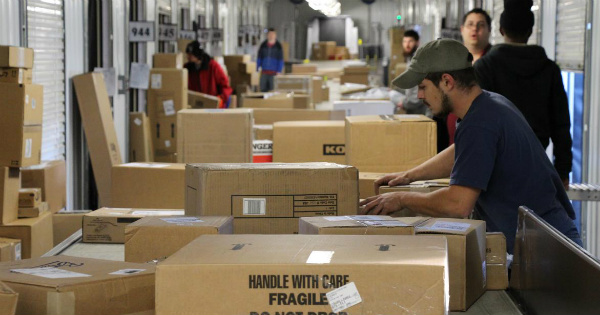 We did a back-of-the-envelope calculation of how much UPS is holding back, and got $283 million! That’s a big incentive for a company that can deliver overnight to Singapore to take ten weeks to cut retro checks.