UPS announced today it made $4.9 billion in profits after taxes in 2017. But the company is demanding givebacks in contract negotiations. 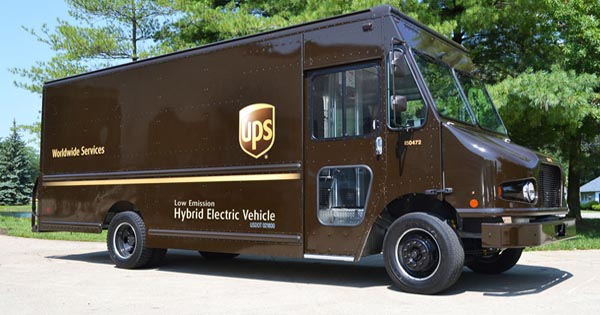 UPS stock prices are up by 20 percent over the last year.  Package revenue is up to $65.9 billion. UPS Freight added another $3 billion in revenue, a 10% improvement.

As icing on the cake, UPS is expected to cash in over $1 billion in corporate tax cuts.

But at the negotiating table, UPS is trying to soak the 260,000 Teamsters at UPS and UPS Freight.

The company is demanding givebacks, including a lower rate of pay for package drivers on residential routes, part-time package drivers for weekend deliveries, increased subcontracting, a reduction in guaranteed weekly hours for part-timers and many other concessions.

“It is outrageous that UPS is demanding givebacks from working Teamsters on the very same day that management is bragging to stockholders and the media about its billions in profits,” said Fred Zuckerman.

“Atlanta better get the message. UPS Teamsters aren’t taking any more givebacks. We are ready to fight to reverse the concessions from last time and win the contract that members deserve,” Zuckerman said.