The concessionary UPS contract that was rejected by UPS Teamsters isn’t doing much for the members, but it is paying off for management. In a flurry of press releases over the last 24 hours, UPS announced that profits are rising and the company will use lower-paid 22.4 drivers to make Sunday deliveries starting in January. 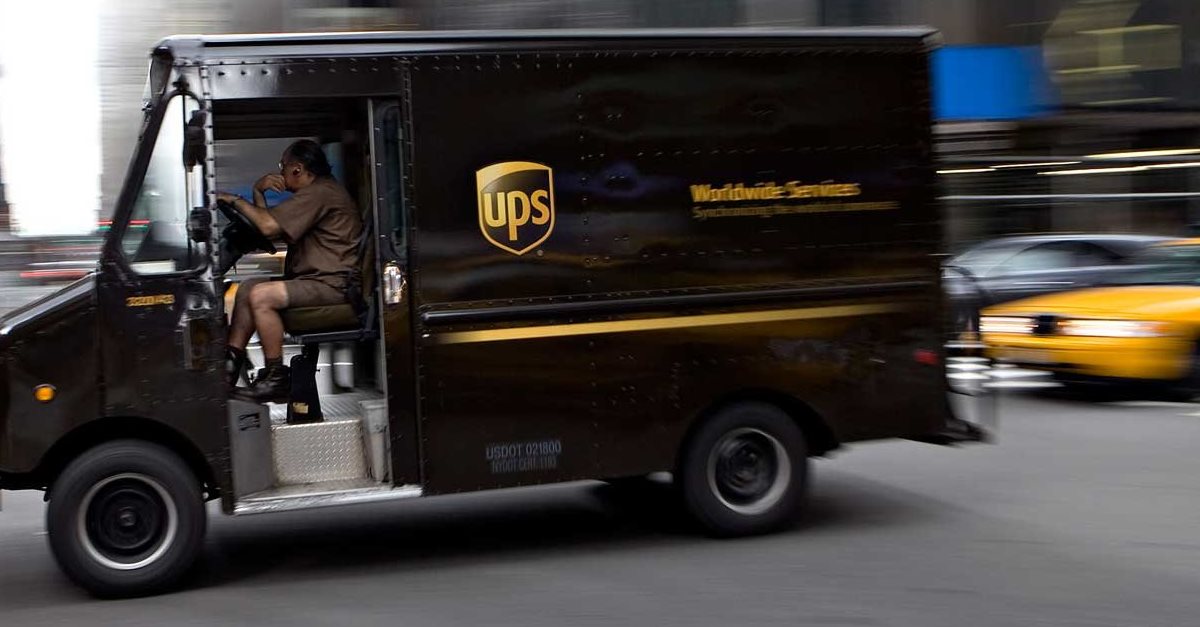 This morning, UPS announced higher-than-expected 2nd Quarter profits of $1.69 billion after taxes. The company’s profit haul for the year so far is $2.9 billion. UPS projects profits for the year will top $6.5 billion—a new record.

In contract negotiations, the Hoffa administration proposed a new classification of 22.4 drivers who receive lower wages and can be scheduled Tuesday-Friday or Wednesday-Sunday.

UPS Teamsters rejected the contract by 54 percent, but the Hoffa administration imposed the deal anyway.

Yesterday, UPS announced that it will begin Sunday deliveries in January. The company will expand its use of Access Point by teaming up with national retailers, including CVS and Advance Auto Parts.

Management’s goal is to increase delivery of online purchases but to cut costs by increasing bulk stops, and using lower-paid drivers. In addition to making lower wages, 22.4 drivers do not have any 9.5 protections against excessive overtime.

Teamsters for a Democratic Union and the UPS Teamsters United campaign bring members together to build a union that makes UPS deliver for the members.

TDU members share strategies for enforcing the contract and protecting ourselves on the job. We are organizing to defeat the Two-Thirds Rule so that our votes on contracts are respected. And we are uniting to elect new leadership in our International Union—and in locals where our officers stand with Hoffa and management against the members.

UPS Teamsters will be holding a national organizing summit at the TDU Convention in Chicago, November 1-3.

What’s Next for UPS Teamsters Who Voted No