The ballots are counted and UPSers have spoken loud and clear by Voting No to reject a bad contract. The International Union announced they will return to the bargaining table with UPS.

It's up to UPSers to make sure that the negotiations are serious, and not for show. UPSers want the givebacks that caused us to Vote No to be taken off the table. 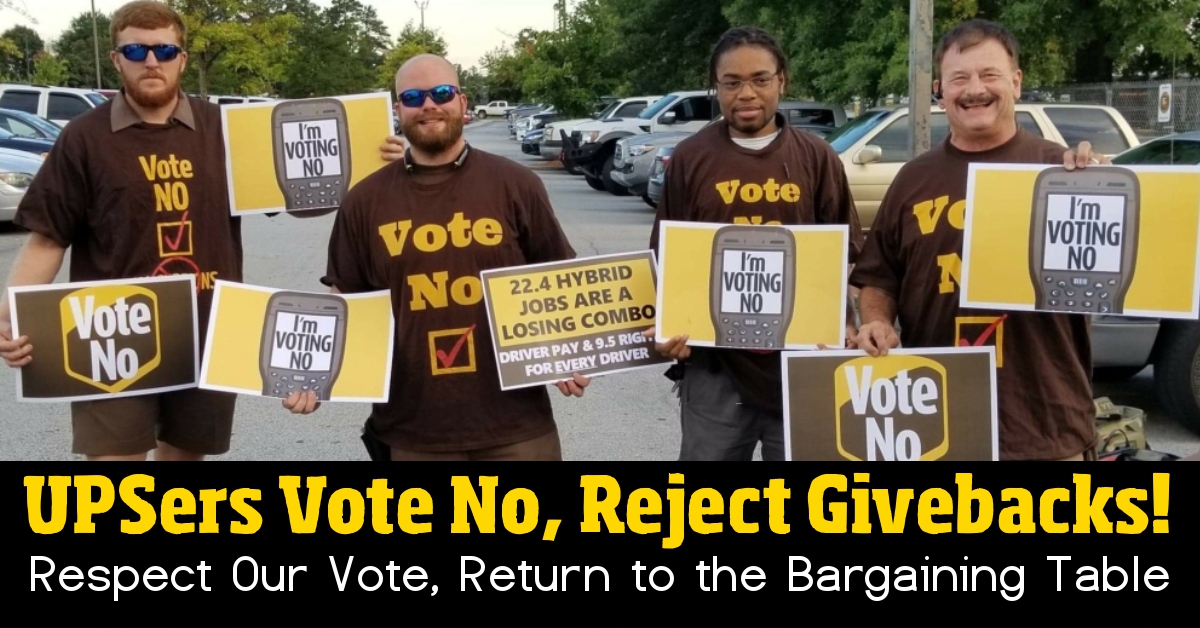 Defying a massive Vote Yes campaign run jointly by UPS management and the Hoffa administration, UPSers voted to reject the UPS contract, 50,248 to 42,356. Voters in the hubs and cities at the heart of UPS's network Voted No.

The 10 rejected supplements include over 47% of UPS Teamsters. From New York City and the Atlantic Area to the whole Central Region to Northern Cal, UPS Teamsters rejected their supplemental agreements.

Our union already had the leverage to win a better contract. The No Vote increases our bargaining leverage even more.

UPS is making record profits. The economy is strong and there is a nationwide shortage of truck drivers. Just this week, Amazon raised its minimum wage to $15 an hour, putting pressure on UPS to raise part-time pay.

On Wednesday, Hoffa negotiator Denis Taylor told local officers that he would ignore a No Vote by the members and accept the UPS contract if less than half of the members voted or fewer than two-thirds of the members Voted No.

Angry UPSers responded by calling the Package Division and circulating an online petition demanding that the IBT return to the bargaining table.

After the vote count results were announced, Taylor reversed course, but left himself a loophole. In a weak statement, Taylor claimed that under the IBT Constitution, "we have a ratified agreement," but that he will return to the bargaining table to see if the company is "agreeable" to making adjustments.

Keep Up the Pressure

As a negotiator, Taylor needs to step up or step out of the way. UPSers have spoken and they expect the next contract offer to address the issues that caused members to Vote No, including two-tier 22.4 drivers and low part-time pay.

That will only happen if UPS Teamsters keep the pressure on. We've already made history. Organizing Teamster-to-Teamster, the UPS Teamsters United campaign overcame the opposition of UPS and our own International Union leadership to reject contract givebacks.

We can win a better contract, but it will take even more membership involvement. 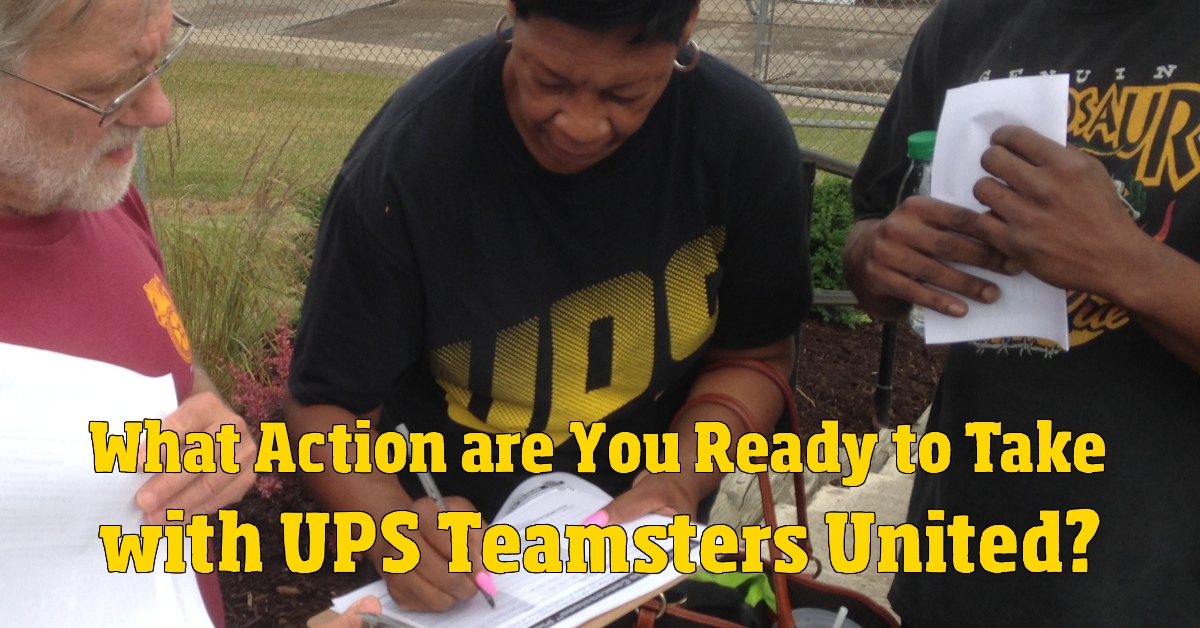 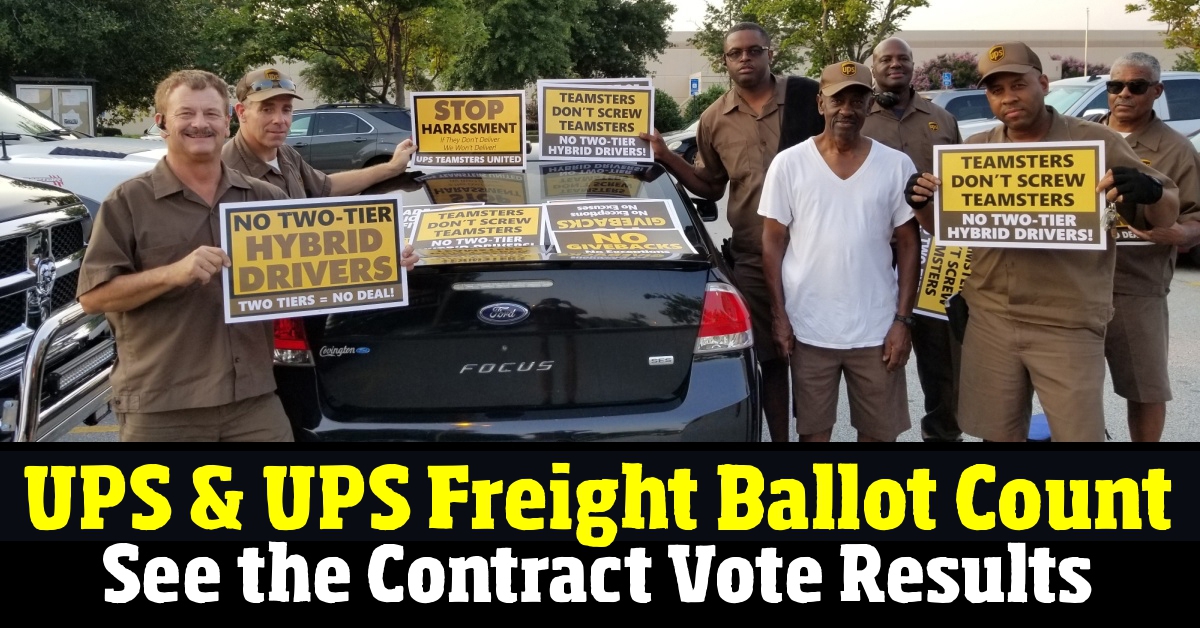