Whenever a strike is on the table, Corporate America reaches for the same PR playbook. They tell the public how union members are overpaid and a strike would devastate the economy. We can beat these tactics. Here’s how. 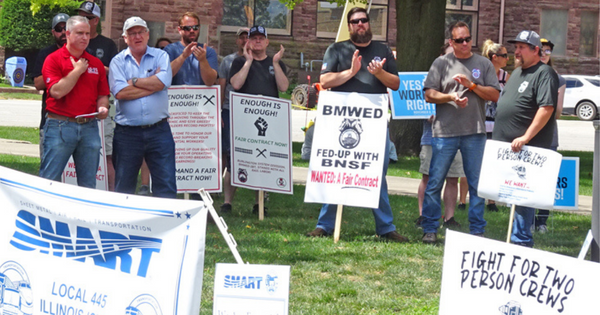 For the past week the national press has been sounding the alarm bell that a rail strike would be an economic disaster, costing $2 billion a day. Here are three lessons Teamster members can take from how rail workers fought back.

1. Take Your Issues to the Public

Rail workers built their leverage by taking their issues to the public. They exposed the insane scheduling, work hours, and attendance policies that make it impossible for them to lead normal lives or take time off when they’re sick or have a family emergency. 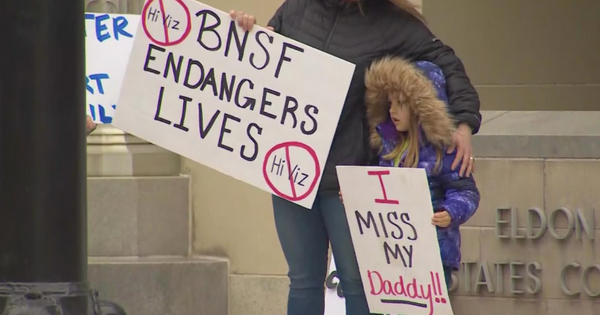 2. Put the Blame Where it Belongs

Rail workers made sure the public knew about the the carriers’ record profits. They put the blame where it belongs–on the companies–for risking a disruption to the economy instead of negotiating a fair contract. 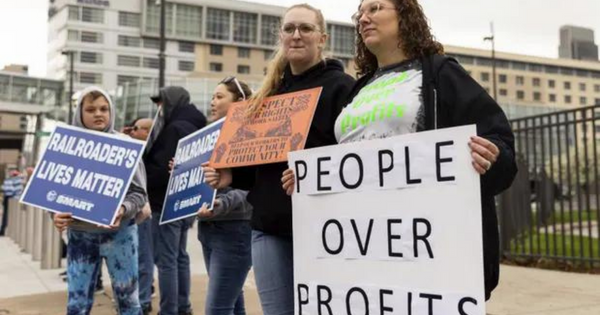 3. Be Ready to Strike

Rail workers stood united and ready to fight. The Railway Labor Act interferes with union members’ right to strike in the rail and airline industries. This is an important obstacle Teamsters at UPS won’t have to deal with next year.