Wall Street analysts report that ABF deal would be a win for management if it’s approved because of “low annual wage increases and a freeze in pension contributions.” 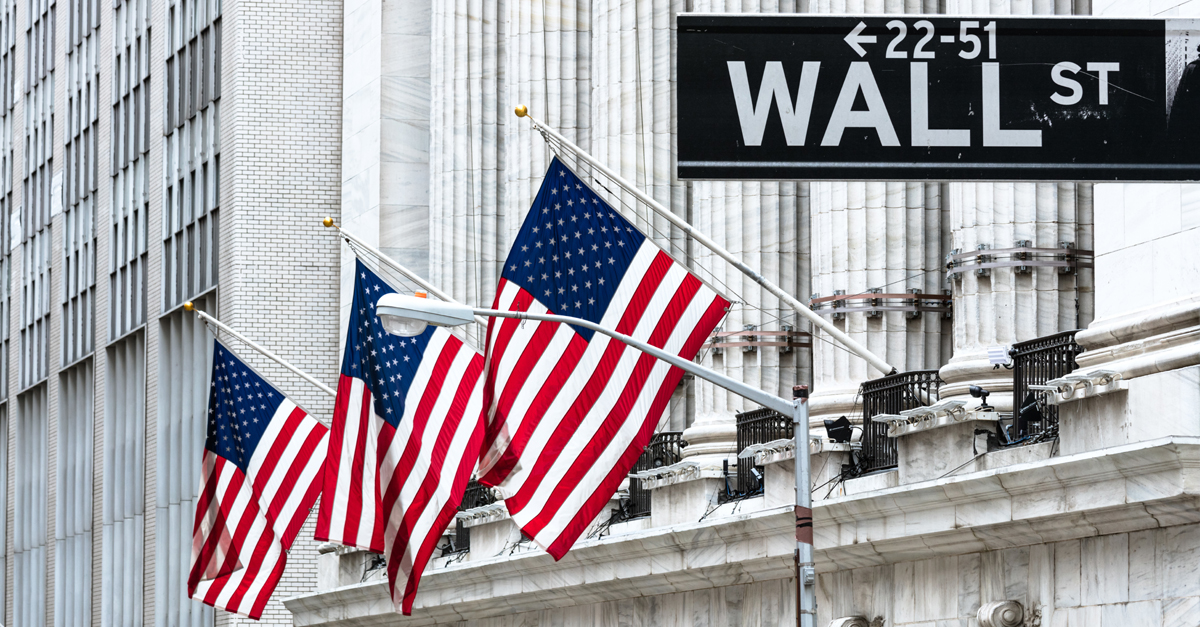 Wolfe Research analyzes trucking and the transportation industry for Wall Street. Their report on the ABF tentative deal is that it “seems positive” for the company, and that management got the best of the Teamsters.

But the firm also warns that “It’s no slam dunk that members will vote in favor of this deal.”

The report by financial analysts says the deal provides “low annual wage increases,” a pension freeze, and health and welfare money lower than in previous contracts. They also note that the union “hoped for a wage catch-up increase, but that’s not included in this deal.”

The punchline from Wall Street’s perspective according to Wolfe. The contract “seems positive” and management got the best of the Teamster negotiators.

The report is reprinted below:

ARCB Reveals Details on Tentative Labor Deal. Yesterday, union leadership at the Teamsters presented the details of the proposed 63-month labor agreement with ARCB. The details include low annual wage increases and a freeze in pension contributions. If the Teamsters vote to approve the tentative deal, we'd view it as positive for ARCB.

Low Wage Inflation. The proposed deal includes a 1.2% wage increase in 2018 and average annual increases of 1.6% the next 5 years, below the 2.0% to 2.5% annual increases the past 4 years. Recall that the Teamsters approved a 7% wage concession in 2013 and had hoped for a catch-up increase in this contract, but that's not included in the deal (Exhibit 1 below).

Other Details. ARCB's pension contributions have increased 3.9% on avg. since 2013 but ARCB will freeze (i.e. keep flat) pension contributions this contract (Exhibit 2 below). ARCB will continue to increase its annual healthcare contributions, similar with the last contract for its largest funds, although its increases will be no more than $0.50/hour each year, improved from $1.00/ hour last contract. As a give-back to labor, ARCB will re-institute a week of paid vacation and will pay each member a $1000 signing bonus. Also, the profit sharing program from last contract will remain in place if ABF's full year operating ratio improves below 96%.

Next Steps. Teamster members will vote to approve the tentative deal over the next couple of weeks. Recall that the Teamsters initially voted against the 2013 labor deal, so it's no slam dunk that they'll vote in favor of this deal.

Bottom Line. If the Teamsters approve this contract, it would seem positive for ARCB with low wage inflation locked in the next several years. We'd also view the deal as a positive for YRCW ahead of its labor negotiations next year. That said, the union LTLs still have structurally higher costs than their non-union peers and we expect they'll continue to struggle to see strong tonnage and pricing growth in most environments. Retain Peer Perform on ARCB.