Why We Have a Fair and Honest Election

The International Union election is run by an independent Election Supervisor. Both slates have faith in the process, because it is fair, impartial and transparent. How did we get this system? 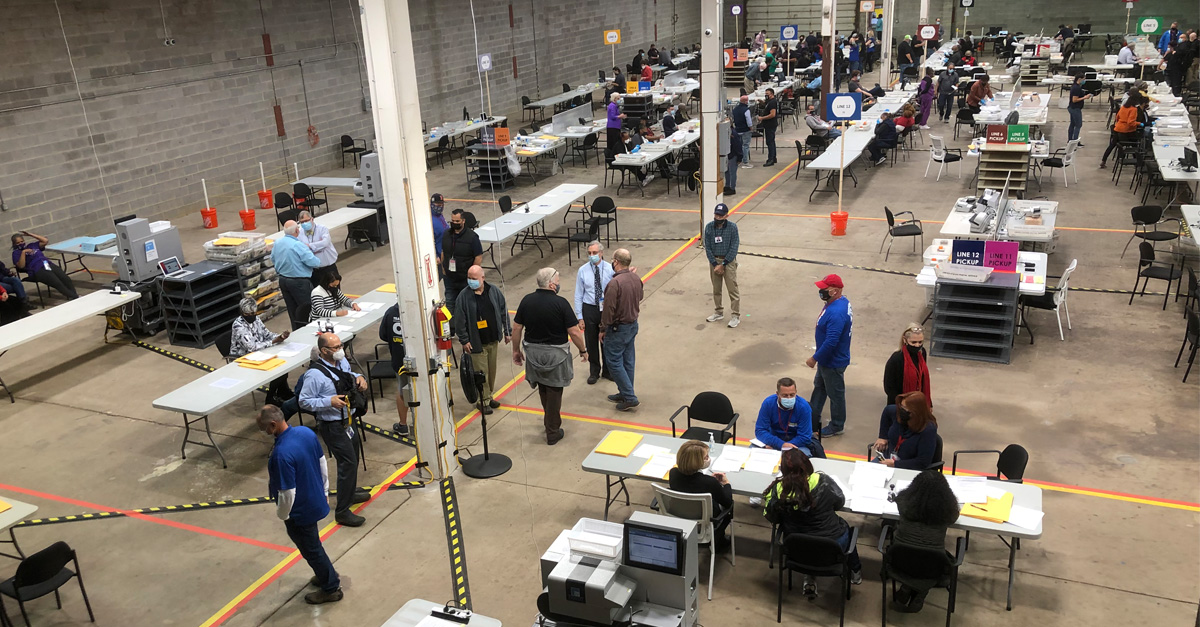 The picture shows part of the count floor where nearly 200,000 votes are being verified and counted this week. Each slate has numerous observers on the floor, watching every step, from opening the envelopes to the final count.

The verified ballots are run through a counting machine—one is shown in the foreground. The whole operation is run by the staff of the independent Election Supervisor.

How did Teamsters win the right to vote for our top officers with an independent Election Supervisor?

Fair Elections: How We Got Them

We won this fair system, overseen by an independent Election Supervisor, in the consent order of April 1989. Before there, there were no rank-and-file votes for IBT officers.

We won the Right to Vote, and we won a fair system to run the elections. The Final Consent Order of February 2015 protects this system for the future.

Without impartial supervision, the election would be run by the Hoffa administration. Would Teamsters United, or any challengers, stand a chance under that system?

We didn’t get here by accident. A movement of Teamsters for the Right to Vote, led by Teamsters for a Democratic Union (TDU), proposed it, fought for it, intervened in court for it, and now we work to protect it.

All Teamsters deserve the right to vote in elections they can have faith in because they are fair and independently supervised. The members of Teamsters for a Democratic Union take pride in our role in democratic, independently-supervised elections and we’ll fight to protect them.