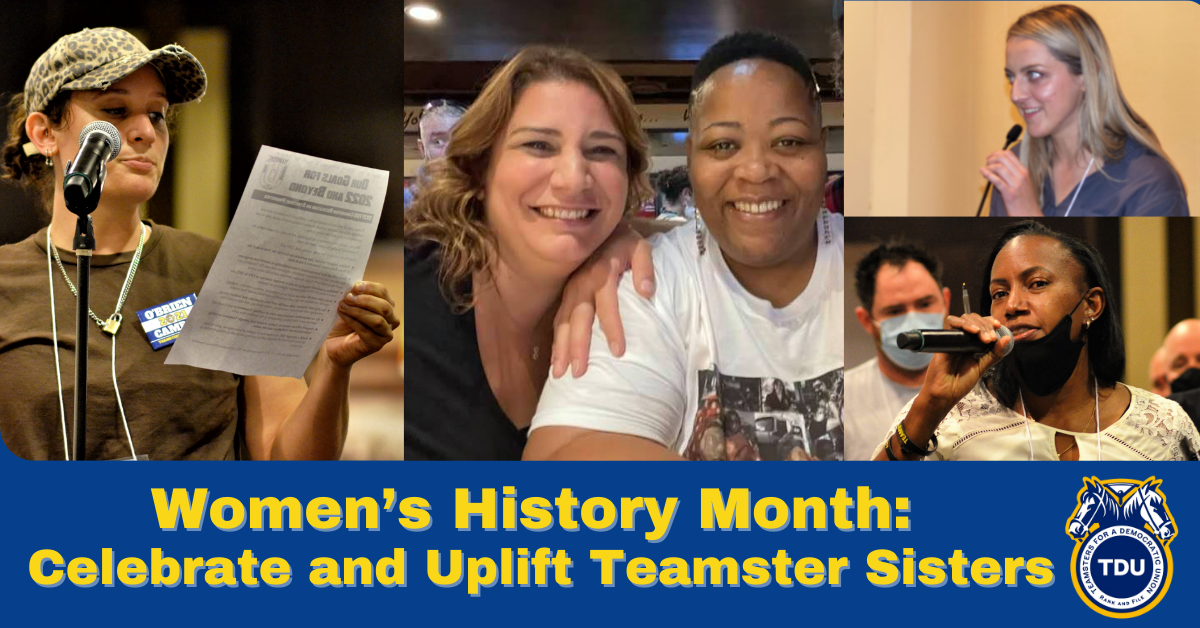 TDU is committed to building a strong union that involves everyone. Nearly one third of Teamsters are women. Teamster sisters are often in male-dominated industries, or doing work that is not considered “traditional” Teamster work.

Our union has amazing women, stewards, activists, rank-and-file leaders. But too often, women are not encouraged to become involved because they’re not part of the old boys club.

It’s time to do better.

Donate to help us build a strong union that involves everyone. 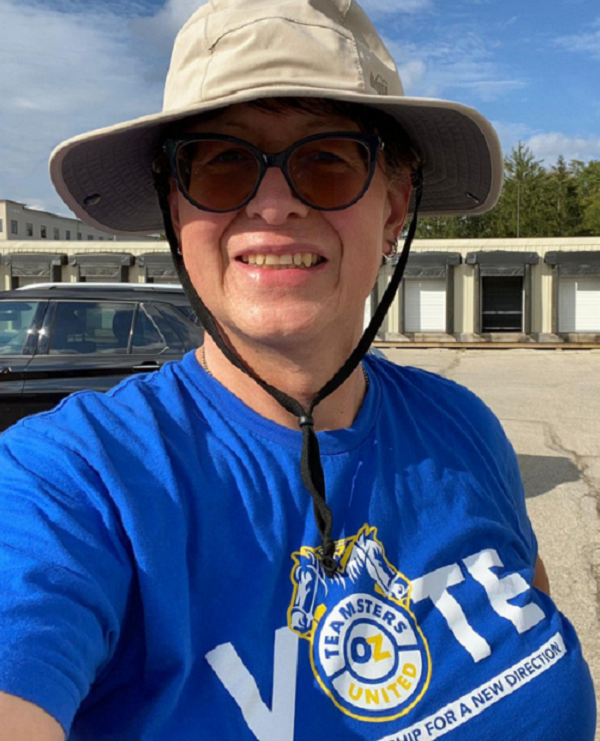 Building Solidarity at the TDU Convention

“I attended my first TDU Convention this past fall. Everyone treats each other like Teamster family. It’s amazing to experience that kind of solidarity and support, and to leave with a network of like-minded union activists from across the country.” 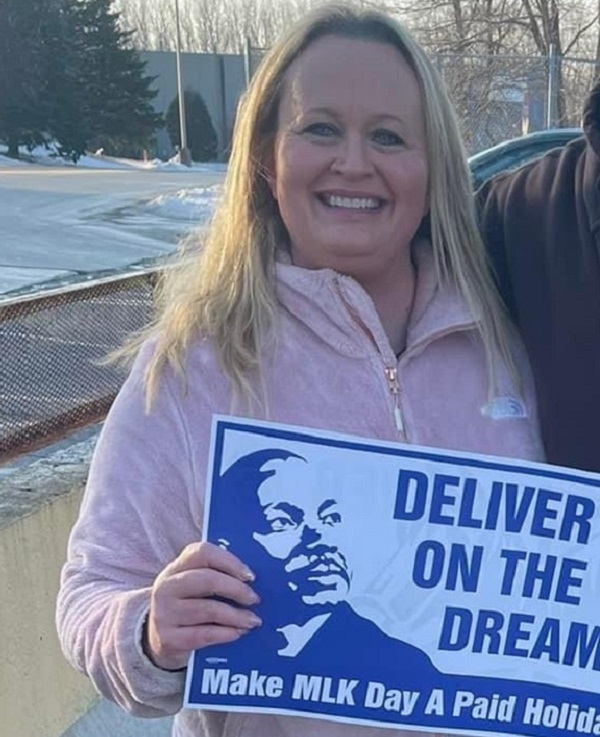 Get Involved with TDU

“I joined TDU because as a steward, I want to stand up for my coworkers and make our union strong. Finding TDU showed me there’s more to the Teamsters than just your local. It’s a great network and resource for stewards and activists to learn and become the best Teamsters we can be.” 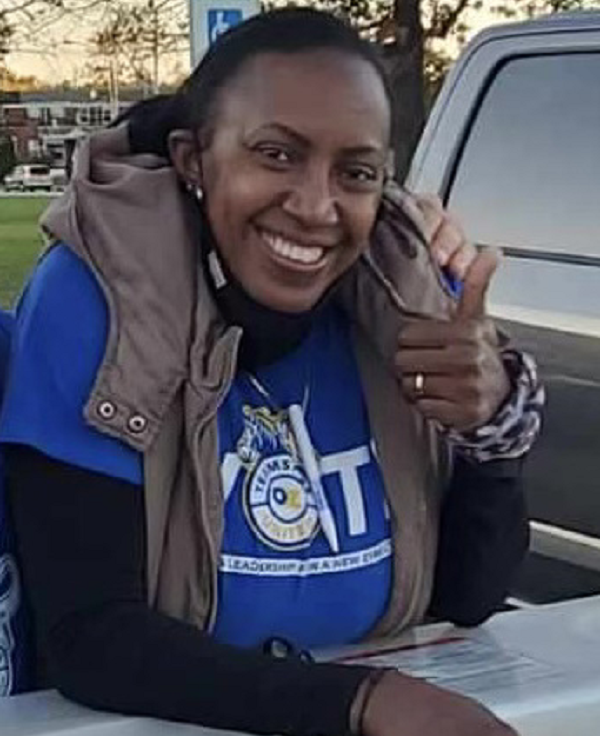 “TDU offers online workshops free for Teamsters, and I’ve been to them all. Last fall, I was able to attend the Convention thanks to scholarships available to part-time preloaders like me. I want to bring more part-timers from my building too.”

At the 2021 TDU Convention, The Women’s Caucus set a goal of doubling the number of women attending the Convention in 2022. Help us reach our goal.