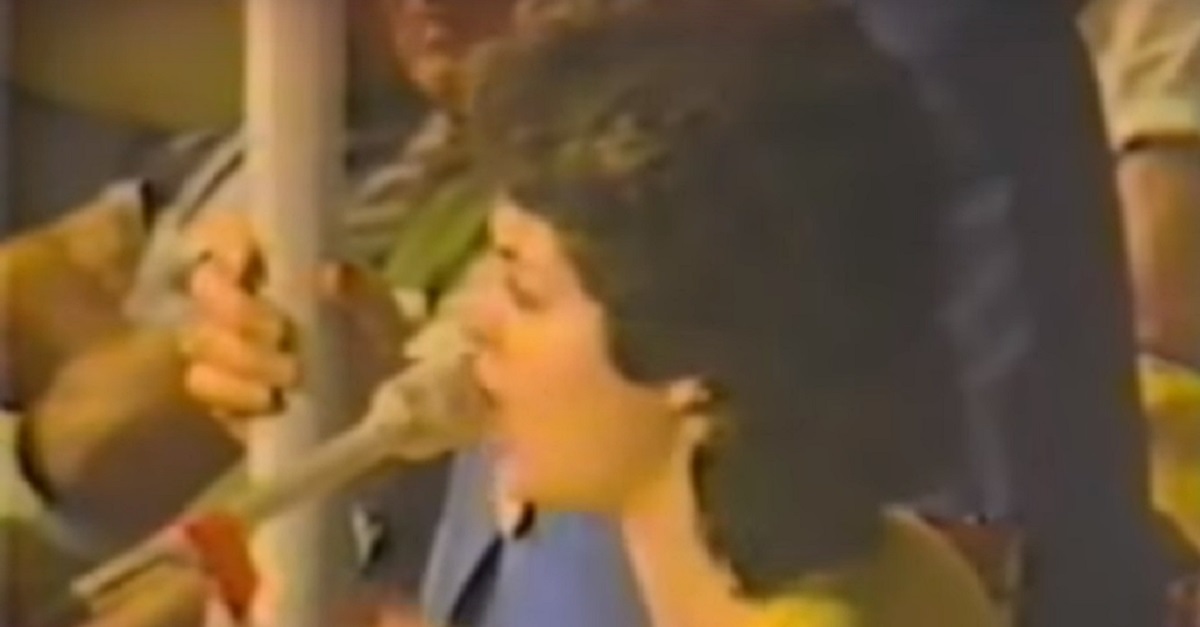 How I Became a Teamster

I was young, divorced, and with kids to support. I was dating a dump truck driver whose father ran a trucking firm. One day, his father was cursing the one-ton dump driver who failed to show up to work again. I said, "I can drive that" and I did, graduating to bigger trucks over the next 4 years.

I applied to take the Heavy Equipment Operators Course to get some loading experience; I was the first woman in British Columbia (in Western Canada) to take the course. On the day I graduated we were told a major road contractor was hiring.

I applied, and after some consternation that I was female, I was given a driving test. Fortunately, I had 4 years of experience, because when I saw what they wanted me to drive I was aghast. It was a huge, off highway, hundred-ton catwagon. But a truck is a truck and the super sent me off to the Teamsters hall, saying, "If they'll take you, I will."

At the Teamster dispatch hall, I was met with a cigar chomping character from Central Casting. He took one look at me and hollered, "What the hell do you want?" I was intimidated and shocked witless. Still, I prevailed, and was dispatched.

On July 19, 1974, I became a Teamster. My wages more than doubled, going from a non-union $2.50 per hour to $5.40 with benefits and (gasp) overtime pay. One year later, Jimmy Hoffa was “disappeared” – this moment and other upheavals defined much of my life as a Teamster.

I got on with the guys – I genuinely liked and respected them for how hard they worked for their families, their skills and the pride they took in what they did. Because I pulled my weight, knew what I was doing, and could write a decent grievance, I became an assistant steward.

How I Joined the Reform Movement

Site One was a hotbed of dissident Teamster activity. These heavy construction hands were outraged that their popular BA had been fired for running against the Local 213 principal officer. I joined them in the fight.

Unfortunately, on Dec. 15, 1978 on my way home to Vancouver for Christmas, my young son and I were gravely injured in a vehicle accident. He ended up with a permanent brain injury and I was off work for next three years as doctors slowly put my broken pieces back together.

To keep myself sane, I devoted more time to the Teamster reform movement, trying to get our fired BA reinstated, joining TDU, and running for Local Union office. My efforts didn't go unnoticed by the old guard. They decided the way to punish me was to deny my long-term disability benefits.

I knew then that I would see these people defeated or die trying.

In 1981, we were the 12th largest local in the IBT and qualified for more Convention Delegates than there were elected officers to fill the slots. We won seven Delegates. It was at that Convention that I accidentally gained notoriety. Kids today would call it “going viral.”

I had developed an Ethical Practices Committee amendment to try to combat the corruption for which the union was infamous. The goon on my microphone wouldn't turn it on to let me make the amendment. By the time I got to speak, I was furious – at what they had done to our union, our BA, to me, my family and thousands of other activists – and I let them have it.

After the Convention, we continued to fight.

Winning the Right to Vote – and Getting Elected

I returned to work in the movie industry. We had grown our movement by the 1986 IBT Convention and had some victories, but things in the union grew increasingly dire as corruption and the lack of democracy continued to weaken our union. The US Department of Justice brought a RICO suit against the union in 1988, and TDU intervened.

On March 14, 1989, Ken Paff of TDU phoned to say we had, after a 15 year struggle, won the right to vote directly on convention delegates and top officers in supervised elections.

The next two and a half years were a blur. I traveled North America, convincing disbelieving Teamsters that we could use our right to vote to take back our union. When the smoke cleared in Nov. 1991, this rag tag band of reformers led by the great Ron Carey, candidate for General President, had kicked the old guard's ass by 60,000 votes.

I became the first female International Vice President and had the opportunity to participate in bringing our long-sought-after goals to fruition. We accomplished much in our eight years in office, including a historic and successful strike at UPS in 1997.

I’m proud to have been part of opening up our union, for women and for all Teamsters. We’ve come a long way, and have a long way to go.