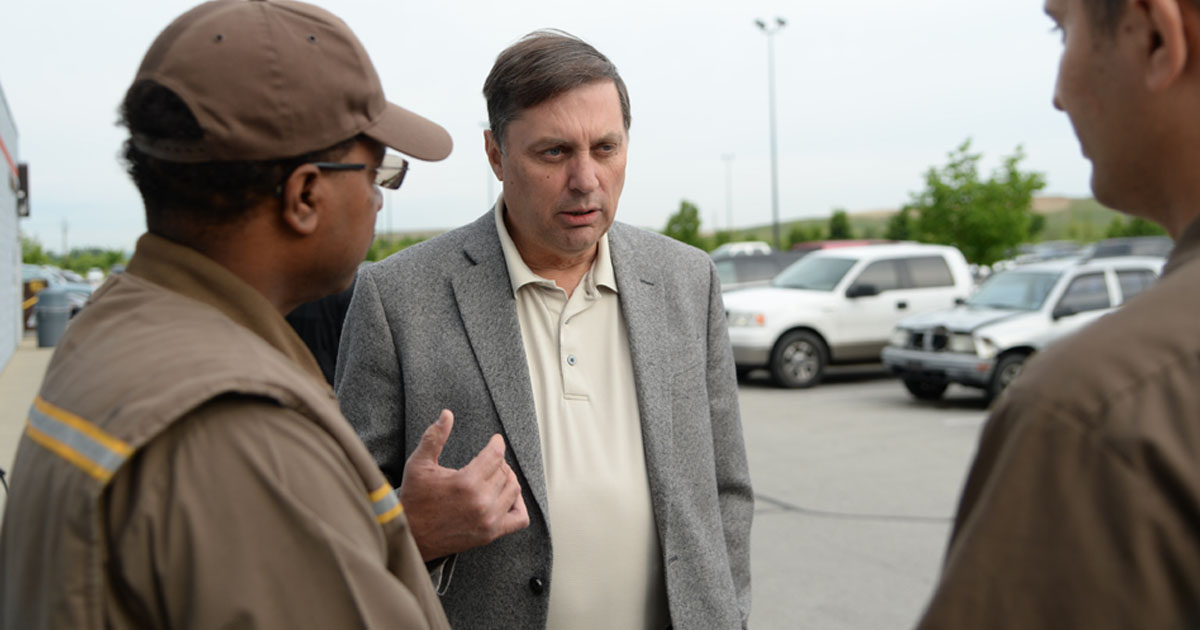 The Teamsters National Negotiating Committee is still in the process of developing contract proposals that will be voted on by representatives from every local at the Two-Person meeting on October 17.

Most important, Zuckerman’s proposals would give members the power to enforce the contract if the company is stonewalling or holding the grievance procedure in contempt.

Zuckerman’s proposals would give local unions the right to strike if management has settled grievances to “comply with Article 37” but has failed to do so.

A second proposal would give local unions the right, by majority vote of the members, to declare a “hostile working environment characterized by widespread harassment.”

Management would have 72 hours after the vote to meet and resolve the issue. Without a resolution, the local union would have the right to strike.

“If UPS management is sincere about addressing harassment, then adopting this language should be of no concern to them because it will not have to be exercised,” Zuckerman said. “But if management continues on its current course, then our members deserve. . . to have the power to compel management to meet to meaningfully address the problem or face economic action by united Teamster members.”

Hoffa blocked Zuckerman, who received over 70 percent of the vote from UPS Teamsters, from serving on the National Negotiating Committee.

Zuckerman has continued to consult with local officers and UPS Teamsters on the changes needed in the new contract on the full range of issues, not just harassment.

Zuckerman urged Hoffa and Taylor to include the harassment proposals in the union’s bargaining demands which will be put to a vote at the Two-Person meeting on October 17.

Join the Teamsters United campaign for a strong UPS contract