How much did the Hoffa administration spend in members’ dues to obstruct corruption investigations? A Teamster financial report obtained by TDU tells the tale. 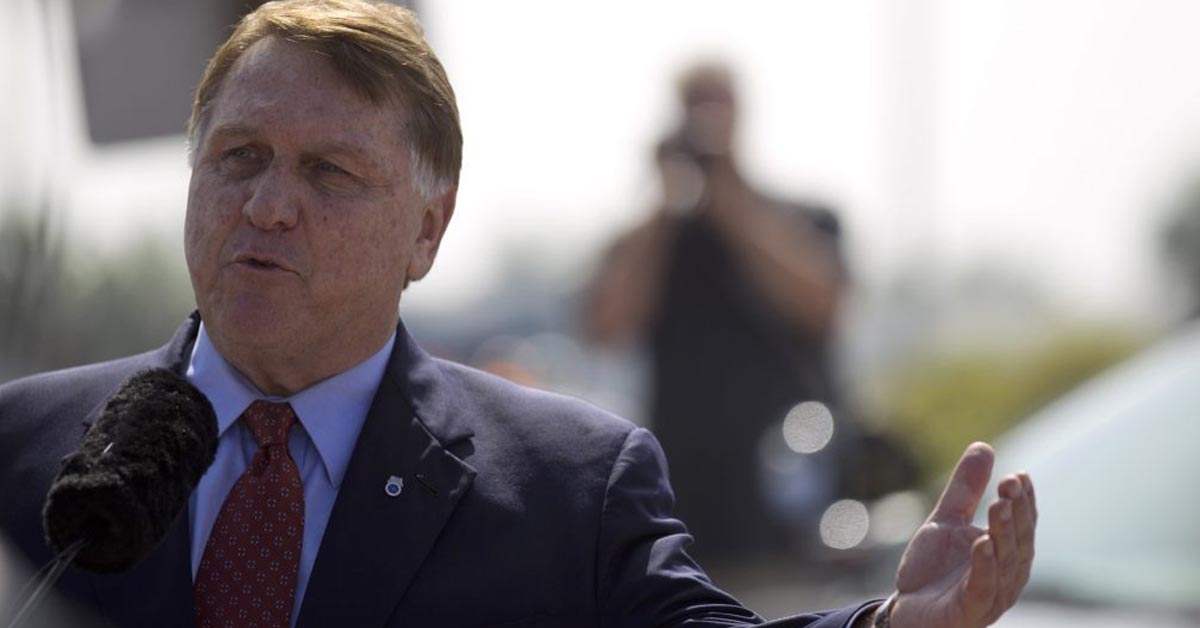 While the final price tag isn’t known yet, the LM-2 report filed by the IBT with the Department of Labor reveals the initial expenditures—and they are staggering.

Hoffa-Hall paid $715,499 to Bancroft Associates, PLLC, for the services of Viet Dinh, the high-priced litigator who was hired to stonewall corrupt investigators until after the International Union election.

Dinh left the firm in August, but continued his dirty work for Hoffa-Hall.

In November, U.S. Attorney Preet Bharara went to court to demand that Hoffa-Hall turn over suppressed records and to reaffirm that the IBT does not have the right to withhold evidence from corruption investigations.

The IBT paid Dinh to go to court to fight the U.S. attorney’s motion.

The LM-2 does not reveal the full cost of the court proceedings, but we know the result.

Federal Judge Loretta Preska dismissed Dinh’s arguments and ordered the IBT to hand over the suppressed evidence to corruption investigators.

The $715,499 in members’ dues went down the drain—with more bills to come. Members got absolutely nothing for their money, but Hoffa-Hall got plenty.

Thanks to Dinh, the IBT was able to obstruct corruption investigators until after the International Union election was over.

The judge’s order for the IBT to turn over the suppressed evidence didn’t come until December 27, six weeks after the vote court.  For Hoffa-Hall, it was mission accomplished.

Viet Dinh’s legal bills, and there are many more to come, were a campaign expense, not a union expense. Teamster members are paying the price—in more ways than one.