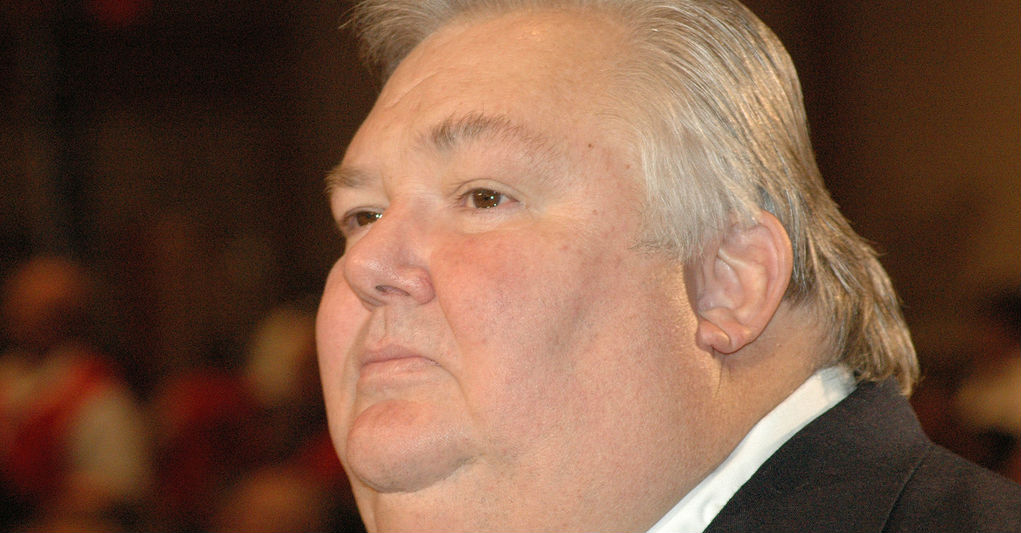 Read more from Pensions and Investments.

This fund is very small compared to the giant Central States Fund, which has an application pending to slash pensions.

The head of the Fund, Fred Potter, is a Vice President on the Hoffa-Hall slate. He is moving to slash benefits under pension-cut legislation that was rushed through Congress in late 2014.

Hoffa served on the board of the lobbying group (the National Coordinating Committee on Multiemployer Pensions) that wrote the pension cut legislation.

In the wake of a grassroots rebellion by Teamster retirees, Hoffa has flip-flopped and criticized the Central States pension cuts.

The Hoffa administration blames pension fund problems on deregulation, which was passed in July 1980. While it was devastating in its impact, that was over 35 years ago.

Hoffa and Potter have been running the Teamsters Union for 17 years. Isn’t it a little late for finger-pointing, instead of taking action?

Thousands of retirees and Teamsters have joined the movement against Central States’ drastic cuts and Hoffa’s misleadership. They are actively supporting the Keep Our Pension Promises Act which would save their pensions from cuts, and other positive legislative help.

IBT Vice President Potter should be standing with members and retirees and demanding Congressional action to save Teamster pensions—not applying to slash retirees’ benefits.

The Local 469 application is available here.

Contact TDU for more information about how to get involved in the movement to defend our pensions. New Jersey Teamsters are especially invited!