In November 2019, TDU voted to endorse the O’Brien-Zuckerman Teamsters United slate. The slate now includes 17 candidates, including TDU members and reformers as well as leaders who were elected on the Hoffa slate but have joined with Teamsters United. There are 24 positions from the US and 3 from Canada, so a number of candidates will be added. Hoffa is not running for reelection and has tapped International Union Vice President Steve Vairma to run as his successor. International Union Trustee Kevin Moore also says he is running for General President.
An impartial Election Supervisor has been appointed and election rules have been proposed.
Richard Mark, the Election Supervisor for the 2006, 2011, and 2016 elections, will again hold the position. Mark will have a staff of attorneys and investigators to enforce the Rules and decide protests.
Here’s what members need to know about the election timeline, and how to get involved in winning a new direction for the Teamsters.
Click here to see how members have already started getting involved 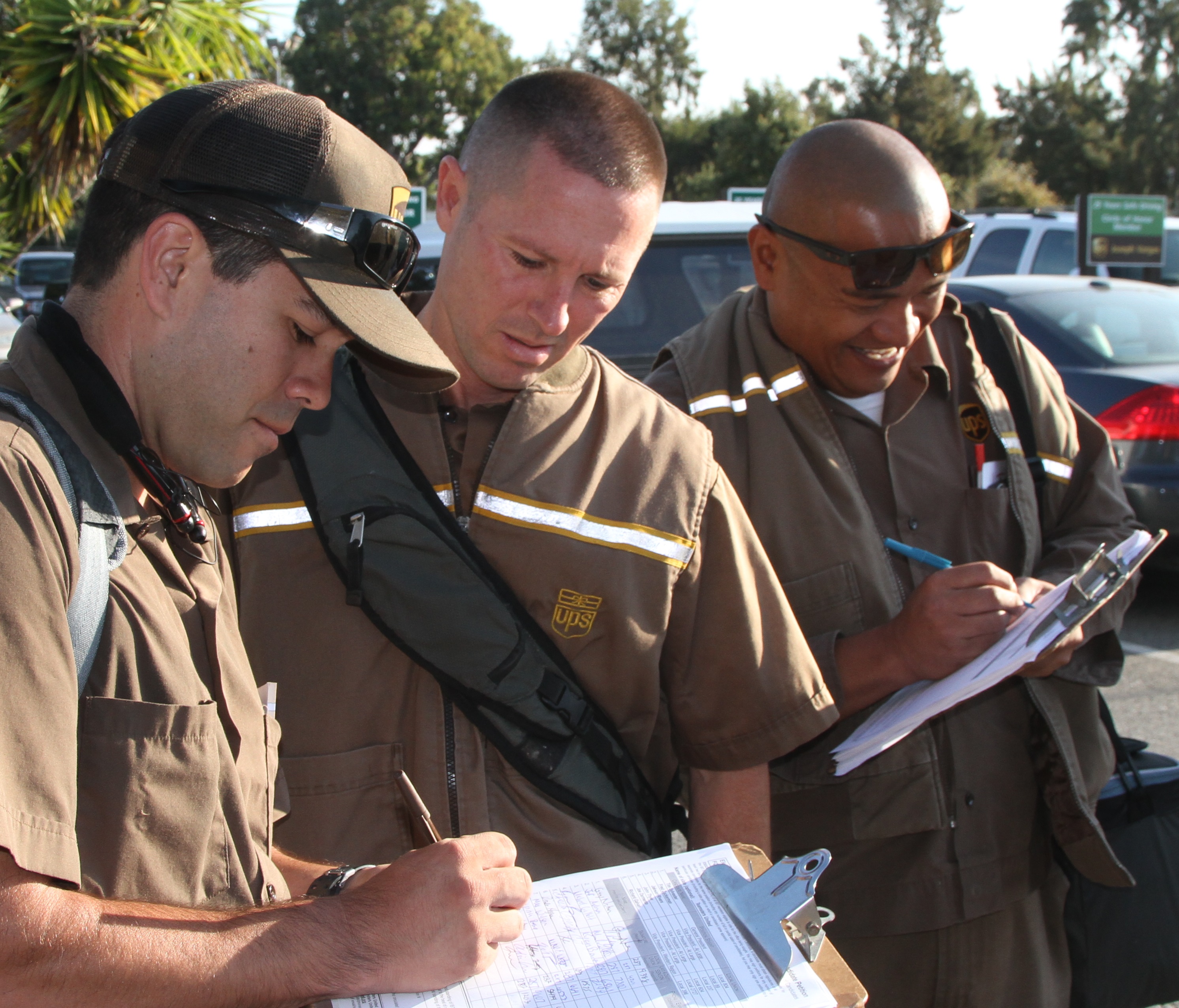 The Accreditation Petition Drive to collect at least 100,000 signatures for the O’Brien-Zuckerman Teamsters United slate will begin on June 1. This petition drive is spread over five regions. Accredited candidates get to put campaign materials in the Teamster magazine and get to use the entire Teamster membership list and worksite lists to reach out to voters.

Accredited Candidates get to publish campaign pages in the Teamster magazine four times during the election cycle and will get a free mailing of campaign material to all members in 2021. They also get a digital copy of the entire membership list.

The TDU Convention will take place Nov. 6-8 in Chicago and include a national summit of cam- paign activists and O’Brien-Zuckerman Teamsters United supporters. 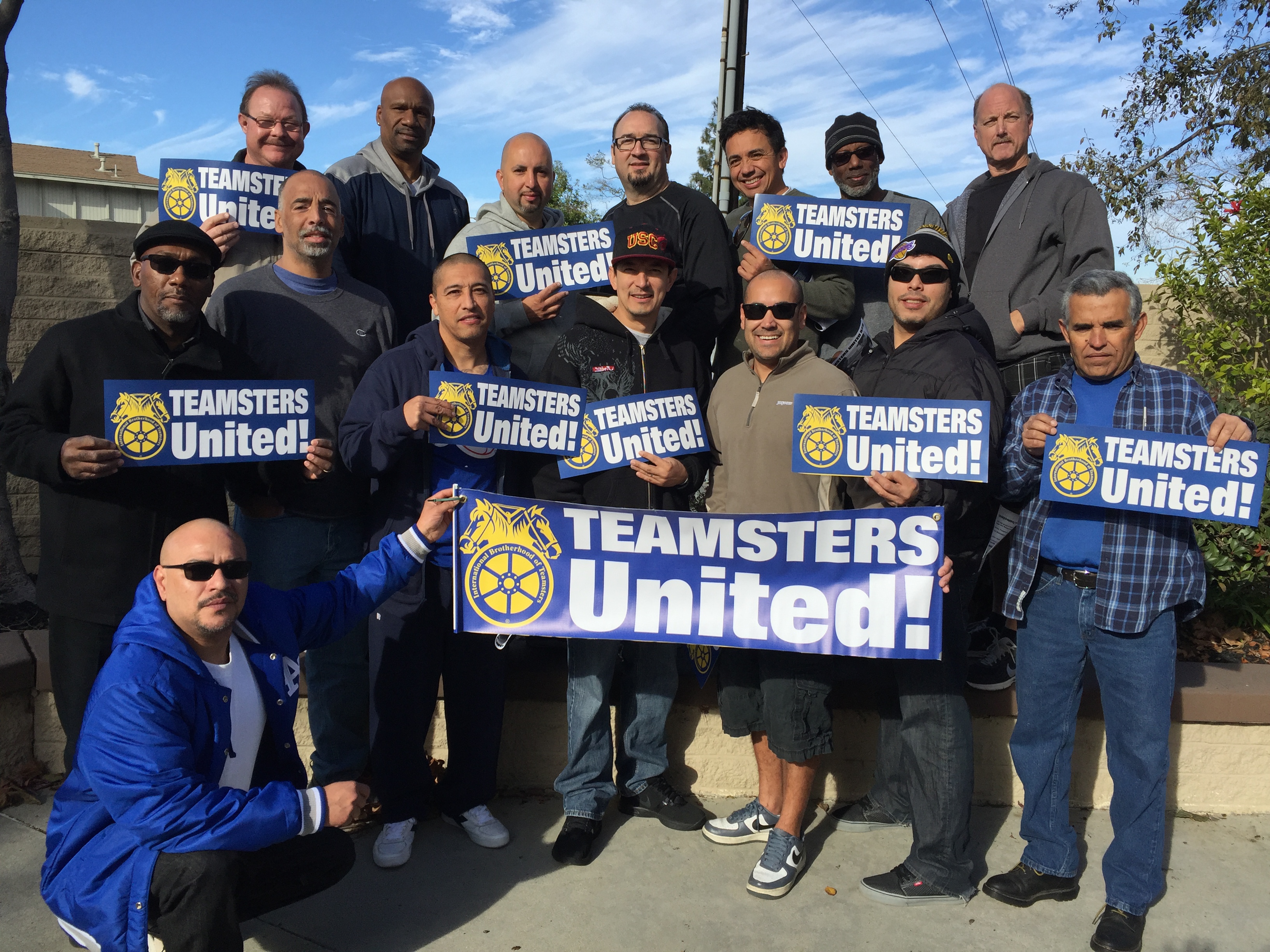 On October 15, 2020, the Election Supervisor will publish a list of dates and election plans for local union delegate elections to be held January-March 2021. (A small number of locals may hold elections this fall.) Convention Delegate elections, overseen by the Election Supervisor, will be held in local unions. The elected delegates will have the power to officially nominate candidates at the Teamster Convention and vote on Constitutional proposals to protect democratic elections and elim- inate the Two-Thirds Rule on contract votes. 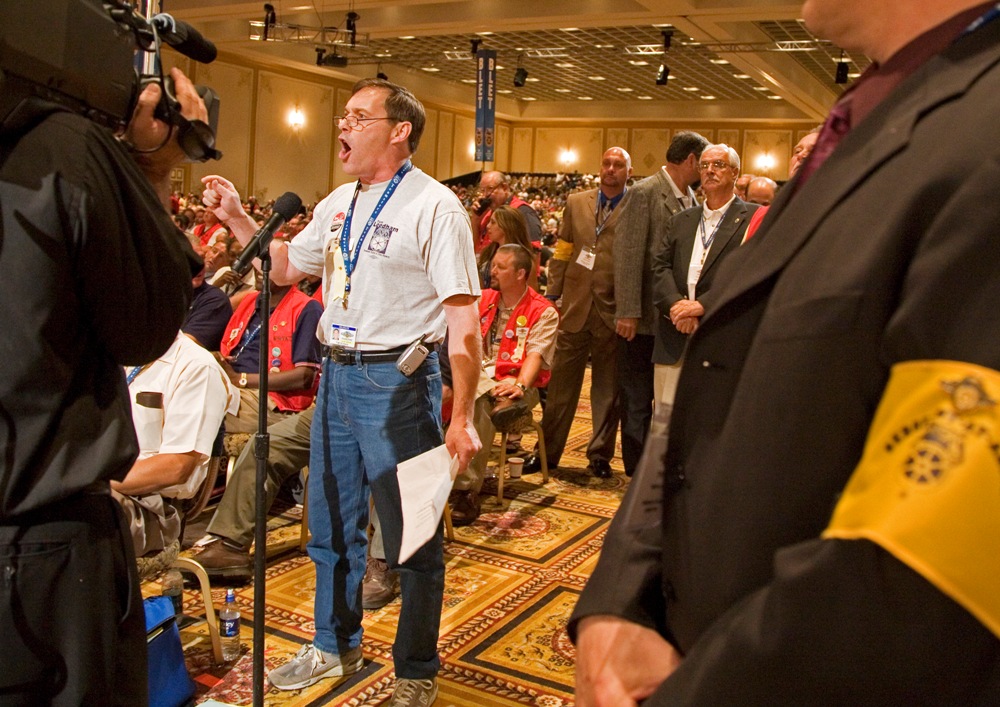 The Teamster Convention will take place in Las Vegas. Delegates will nominate candidates for all International Officer positions, and review and vote on amendments to the IBT Constitution. Five percent of delegates from the relevant region and overall are needed to nominate candidates. Hoffa told the media there will be a motion to increase this percentage, which could potentially end future International Union elections if we don’t reject it.

October 2021—Getting Out the Vote 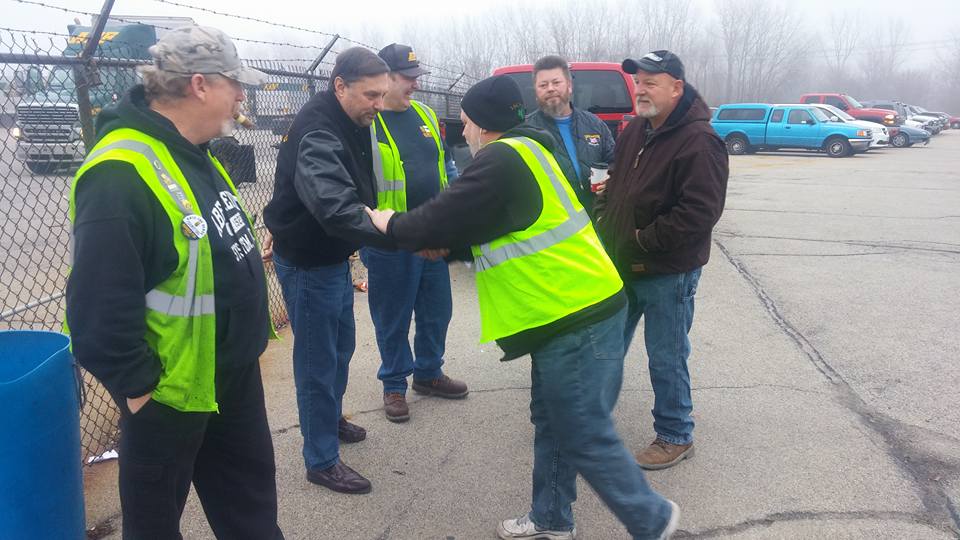 Ballots will mail out to all Teamsters, and members will hit the shops, phone bank, and reach out to co-workers to turn out the vote.

Ballots will be counted for the General President and International Officers for the next five years.

The 2020 TDU Convention is moving online and will be held via Zoom video conference on Sunday, Nov. 8 from 12 noon to 2 pm Eastern Standard Time. Click here to register to attend for just $25!