The Real Heroes of the Pandemic

As the pandemic and economic crisis grow worse by the day, it’s becoming very clear who the real heroes are. Many of them are Teamsters. 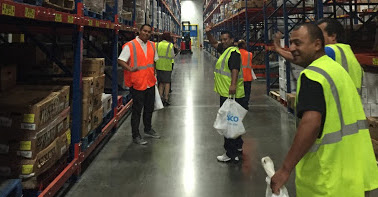 It’s also becoming clear that there will be a major battle over where trillions of dollars in aid goes.

They are Teamsters working in hospitals in Chicago, Providence or Flint.  They are driving buses. They are keeping our cities and states functioning.

They are workers moving America’s freight by truck, by rail and in the air, and loading and delivering packages to our homes to help keep us safely out of crowds.

These Teamsters team up with grocery clerks and fast food workers, many of whom don’t have the benefit of a union and do vital work at the minimum wage.

The heroes include food delivery workers and the doctors and nurses who will be working almost 24-7 as our hospitals overflow and college dorms and hotels are used to boost capacity.  They are the first responders. We proudly work with these heroes.

That’s who we turn to in this crisis: the folks who feed and move and protect and heal us.  And they are on the front lines, the most likely people to contract Covid-19.

We don’t turn to the hedge fund managers, the stock manipulators or the drug company profiteers.   And we don’t turn to the Senator who told the media on February 7 we would all be fine, as he secretly sold off over a million bucks of stock, after he was privately briefed on the severity of the coming crisis.

Millions of workers will soon be laid off.  Many Teamsters are being laid off now. US Foods and Sysco Teamsters service restaurants which are closed or closing. The same applies to liquor and beer distributors as bars shut down.

Many Carhaulers will be idled because car production is suspended.  Many thousands of Teamsters working in plants, offices, and shops, or driving school buses or repairing jet planes may soon be unemployed.

Even UPS, where business is now strong, expects layoffs as commercial shipments slack off.

Meanwhile, the airline executives are lobbying Congress for bailouts, and other corporations are doing the same. 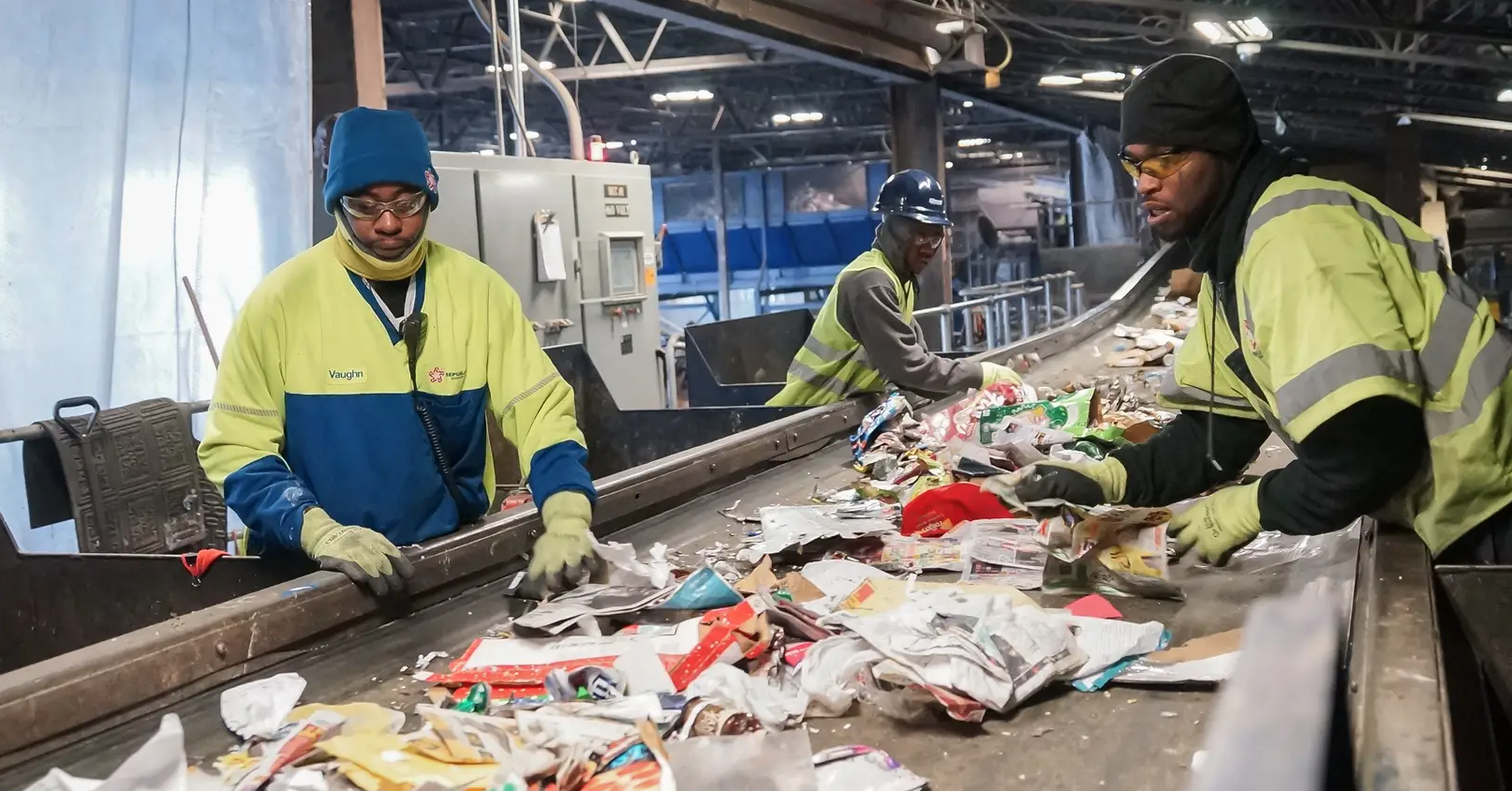 The Fight for Fairness

We need to come together as a union and labor movement and join with millions of affected workers to fight for the protections we need, especially for the most vulnerable.

Long overdue issues, like a federal law guaranteeing sick pay, are on the table.

We need real financial protection for laid-off workers, which will also help prevent a deep recession.

This can be a time to press hard for the pension protection bill that is stuck in the mud in the Senate.

The airline unions, led the by the Association of Flight Attendants, have a plan to use the money that will flow to the airlines to provide subsidies to keep all airport and airline workers on the payroll.

This is already in a bill in the US House. We need a similar plan for all affected industries.

In 2008, Wall Street got bailed out, and working people got stuck with the bill for it.  We cannot let that happen again.

Working Teamsters and working people are the heroes of this pandemic. The Teamsters Union, the labor movement and community allies can stand up for the real heroes.