Negotiations with ABF began this week in Scottsdale Arizona, and the schedule calls for three more sessions of bargaining in February, reconvening on January 29 for the next round. 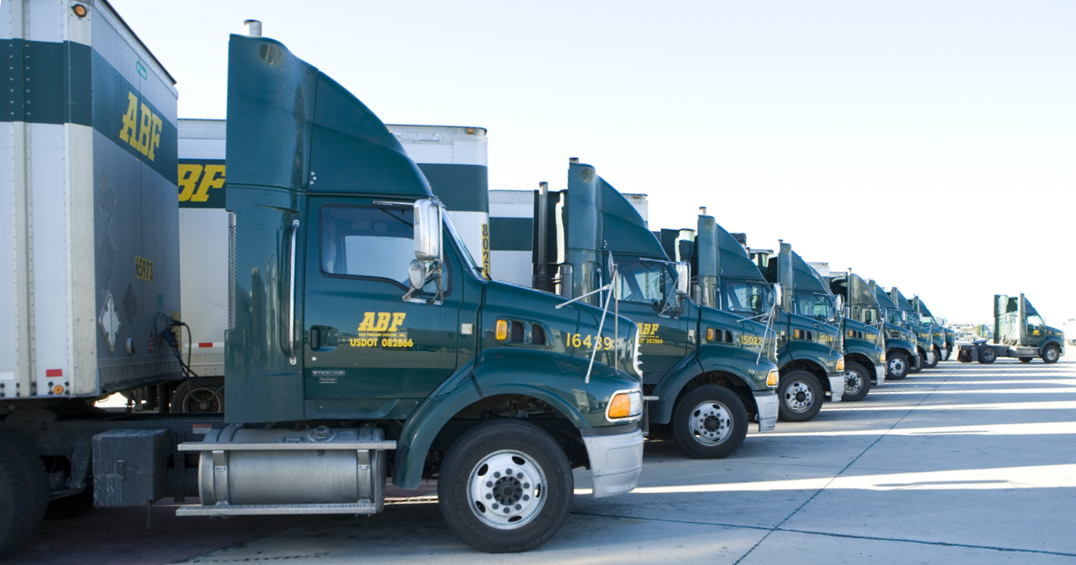 Scottsdale is warm, but these negotiations may get hot, because members are in no mood for concessions, and want all that has been given away to be restored in this contract.

The company is looking for no cost increases as their opening bid, but opening bids are often more like dreams.

Teamsters at ABF expect full restoration of what was conceded over the life of the current contract. Bargaining needs to start with a new set of wages above what was negotiated, and then cut, in 2013. Full vacation weeks must be restored. Pension and health benefits must be maintained. And we need job protection to stop subcontracting out Teamster work.

Bargaining at ABF promises to be an important indicator of how Hoffa and the IBT plan to negotiate and fight for members. With contracts at UPS package and UPS Freight on the horizon, all Teamsters understand the importance of the 2018 round of bargaining.

The Hoffa administration deliberately keeps members in the dark by hiding their bargaining position from the members – after giving it to the employers. TDU will make information available as we can. Knowledge is power, and power means a better contract.

A bigger factor is that members are not going to accept a substandard contract. To make it happen, we need active, organized and visible contract actions to send a message to both management and the Hoffa administration. To get more informed and involved, contact TDU