Teamster grocery drivers have won a case with implications for commercial drivers in every industry. A judge has ordered Albertsons to pay nearly $200,000 in damages for issuing attendance policy penalty “points” to drivers who refused to drive due to illness or fatigue. 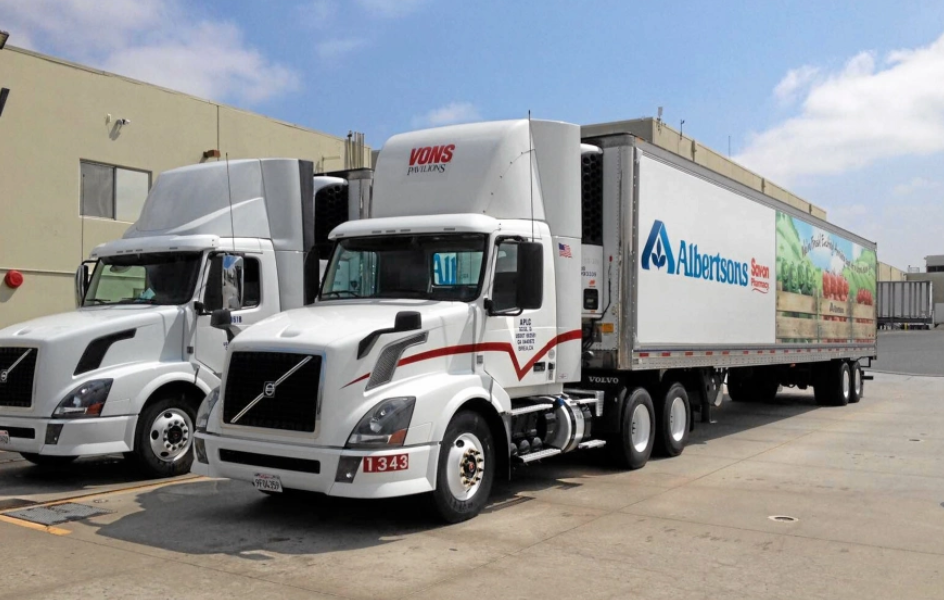 Department of Labor Administrative Law Judge Christopher Larsen ruled that Albertsons violated the law by issuing disciplinary points to drivers because they refused to operate commercial vehicles while impaired due to illness and fatigue. Accumulated points could lead to a suspension or a discharge. (Read the decision issued July 29, 2022).

"Respondent [Albertsons] offers no defense for its previous practice other than its own ignorance of the law. Neither is there any evidence of record to show any of the Complainants were not, in fact, too sick or fatigued to drive....

“[Albertsons] misled Respondent’s employees and further undermined their trust. Even now, Respondent appears to see nothing wrong with having hidden its new interpretation of the attendance policy from the employees who are affected by it."

The four drivers who stood up for their rights are Jim Davis, Brian Traister, Mark Soto and Mike Raziano. They are all experienced truck drivers, and the judge found all of them to be credible witnesses. 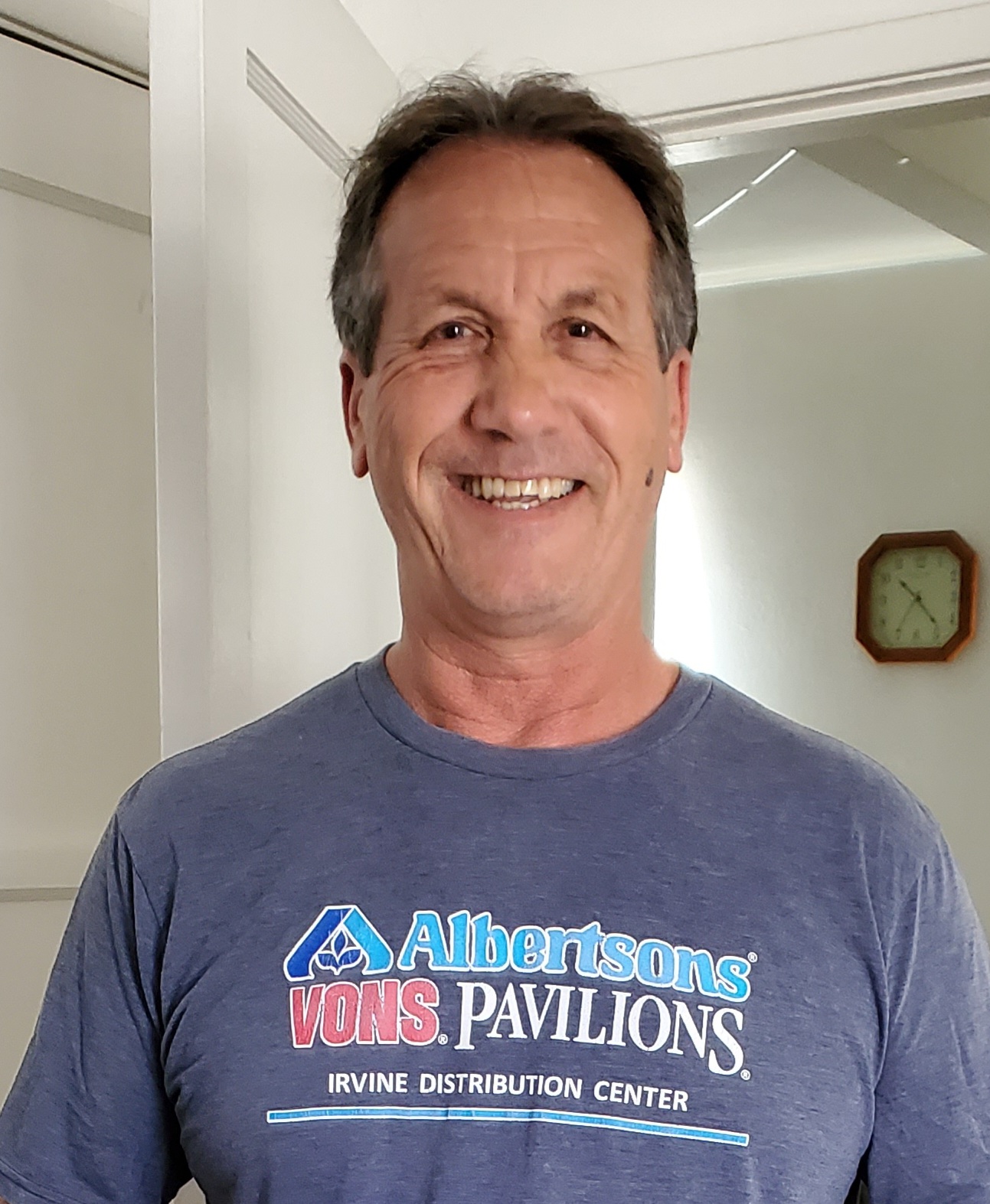 The drivers who stood up for their rights are members of Local 952 who work at the Albertsons Irvine Distribution Center in Irvine, California. Steward Mike Raziano spearheaded the case, with the support of other drivers who testified in the case.

“Persistence paid off. I learned my rights and wanted to share that knowledge with others. I hope this decision helps drivers everywhere,” said Raziano.

The victory has implications for commercial drivers who work under a point-based attendance policy in any industry.

The drivers were represented by Attorneys Paul Taylor and Peter LaVoie from Truckers Justice Center in Edina, Minn.

A copy of the decision is available here. You can also order the STAA Handbook, published by TDU, which is a detailed guide for commercial drivers to enforce safety and protect your job.