TEAMSTER BALLOTS ARE IN THE MAIL!

Ballots have been mailed to 1.3 million Teamsters. It’s time for concerned Teamsters to go all out to Get Out The Vote! If you have not received a ballot, or if you need a new one, call the Election Supervisor to request a replacement ballot at 844-428-8683. 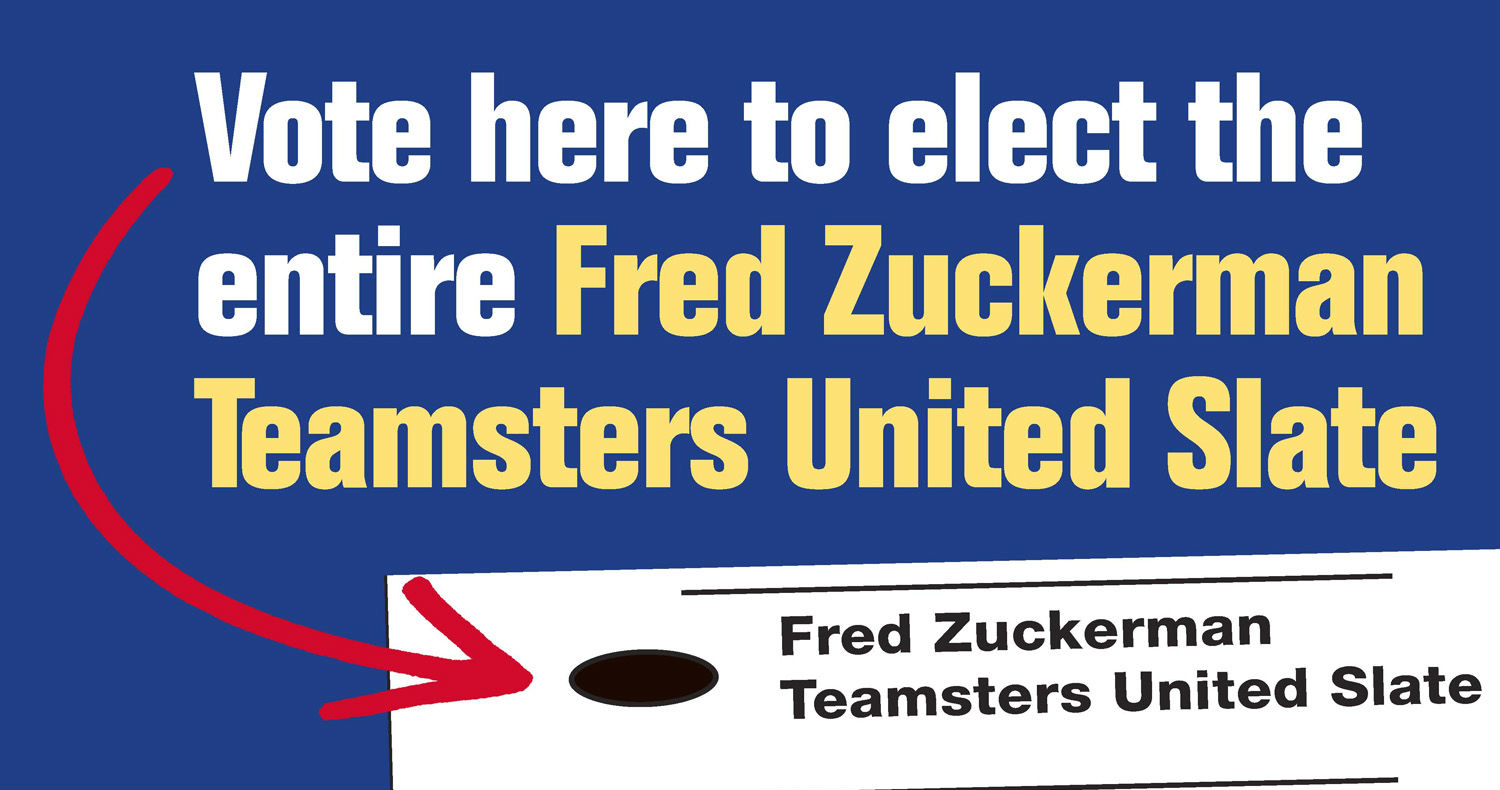 Teamsters United supporters are passing out leaflets and sample ballot leaflets to get out the vote.

The campaign is also organizing a nationwide all-volunteer phone banking operation to call Teamsters and remind them to vote. Click here to volunteer. Or call the campaign at 718-693-0400.