TDU is on a drive to increase our membership and our war chest. At our recent Convention, members voted to increase TDU membership dues for the first time in 17 years. 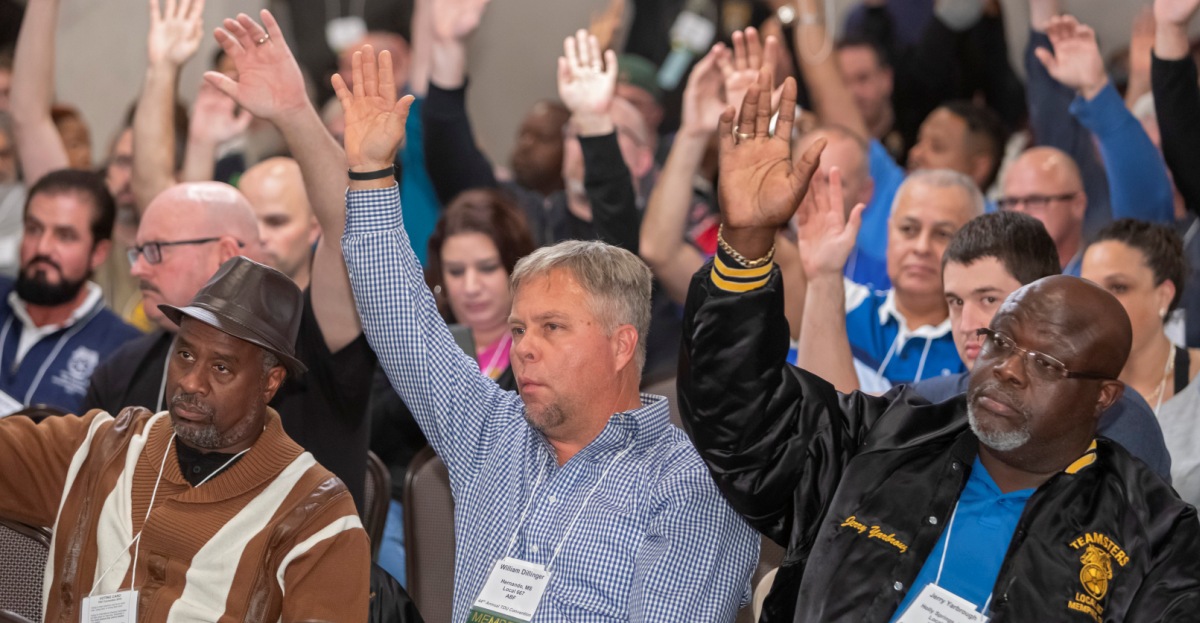 TDU is on the move. We’re standing up to givebacks, fighting to save Teamster pensions, and helping members run for local union office and win.

We’re gearing up to win bigger changes and transform our union, but it will take a bigger and stronger TDU to make it happen. TDU is 100 percent funded by dues and donations from Teamsters.

At our Convention, members approved a proposal from the out-going TDU Steering Committee to strengthen TDU funding and maintain dues that are affordable for all Teamsters.

To succeed, we need all Teamsters who support change and a new direction for our union to get involved and support our movement.

Or click here to find out more and send a message to a TDU organizer.