The best way to honor Dr. Martin Luther King, Jr. is to commit ourselves to the causes that he lived for: civil rights, voting rights, workers rights, and racial and economic justice. And to recognize that the time to do what’s right is now. 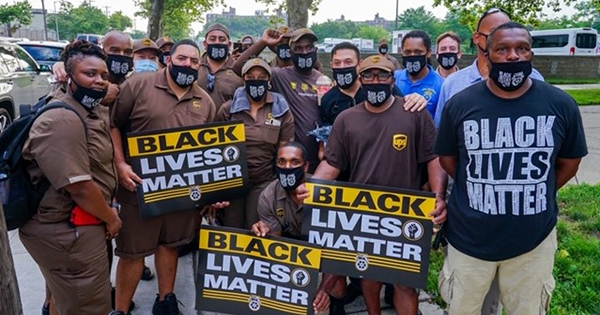 More Americans are standing up for civil rights than ever before.

Last year, more than 20 million people, including many Teamster members and leaders, participated in marches and vigils after the murder of George Floyd, to stand together against racism. 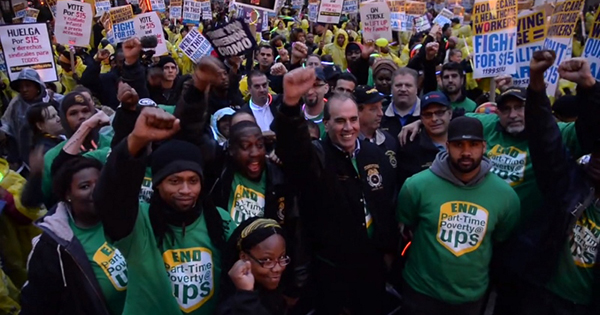 Dr. King was murdered in Memphis, where he was standing, union-strong, with 1,300 striking Black sanitation workers, in a strike called by the rank and file.

He taught us that the civil rights movement was also a struggle for economic justice -- that struggle continues today.

Union workers, Black and white, have higher wages and are more likely to have access to healthcare and retirement benefits. 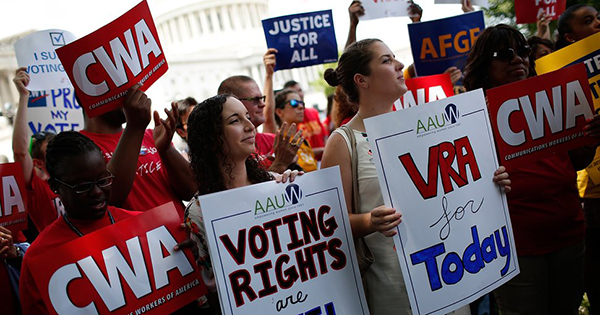 Dr. King’s work for voting rights is not finished.

This month, a mob stormed the Capitol to try to stop the tallying of the Electoral College votes.

It was the last gasp of an effort to invalidate millions of votes cast by African-Americans in Atlanta, Detroit, and Philadelphia. It failed.

Teamsters joined voting rights activists to register and turn out a record number of voters. We need that energy in our union.

Teamster members fought to win the right to elect our International Union officers. It’s up to us to protect this right and exercise it by voting in the IBT election this October.

All Teamsters win when we join together to protect our rights – and use our rights. When we stand together on the job, in our union, and in our communities, we win.

That’s how we honor the Dream.

TDU is hosting an online Town Hall for O’Brien-Zuckerman Teamsters United campaign volunteers on Sunday, March 7. Hear from General President Candidate Sean O’Brien, other candidates and grassroots volunteers. Find out what’s next and how you can be involved in building a winning grassroots campaign.

UPSers Teamsters are organizing to win MLK Day as a paid holiday and to end part-time poverty, discrimination and harassment.