The Central States Pension Fund ended the second quarter on June 30, 2016, with $15.6 billion in assets, down $500 million since the start of the year, according to the Financial and Analytical Report obtained and reviewed by Teamsters for a Democratic Union (TDU). 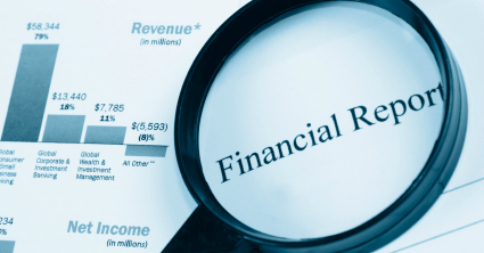 The fund is on a downward trajectory primarily due to the disastrous ratio of 59,234 active participants, while paying benefits to 204,115 retirees and surviving spouses. This means the fund must pay out $2.8 billion in benefits in 2016, with expected income from employer contributions of $754 million. Thus the fund must earn $2.0 billion from investments to break even, which represents a 13% return on investment.

The Second Quarter Independent Special Counsel Report acknowledges the problem, but in 16 pages it has one (1) sentence mentioning the work being done to find a solution: “The Trustees have also resolved to continue to cooperate with Congress, regulatory agencies, unions, employers and private parties and organizations to search for a solution…”

This is not true. The fund has done little or nothing to cooperate with rank and file Teamsters, the AARP, the Pension Rights Center, TDU, other unions, and the Teamsters. Instead of joining the battle to save Teamster pensions, the fund Trustees and Director Thomas Nyhan sit on the sidelines.

The report also notes that –

The Health and Welfare Fund Financial Report shows a completely different picture: the assets continue to grow every month. The H&W Fund has 190,468 active participants and 8,887 retiree participants.