The financial report obtained by Teamsters for a Democratic Union for the Central States Pension Fund indicates that the fund had $15.1 billion in assets as of September 30, 2017. This is down from $15.3 billion at the start of 2017. 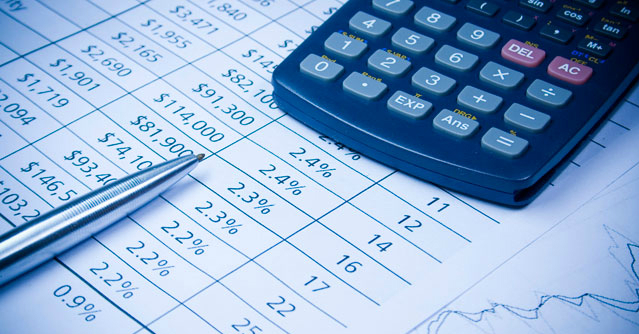 The decline was modest due to the run-up in the stock market last year, which mitigated losses. According to the Financial and Analytical Report the fund made 4.47% return on stock holdings in the 3rd quarter, due to a market rise. However, as the fund loses assets and is in danger of insolvency down the road, the money managers have reduced stock holdings to 42% of total assets.

The Independent Special Counsel Report notes that there are 58,278 active participants and 202,085 retirees drawing benefits. The average pension is $1,157 per month.

We hope to get the year-end financial report soon, and will make that information available to members and retirees.

The Central States Health and Welfare Fund financial report (rebranded TeamCare) continues to show a rapid growth in assets. During the first nine months of 2017, the H&W Fund took in $2.5 billion, while paying $2.0 billion in benefits.