The Central States Pension Fund ended the first quarter of 2018 with assets of $14.8 billion, a loss of $172 million for the quarter ending March 31, 2018. However, the loss would have been much worse except for a one-time payment of $467 million by the Kroger Corporation; this was a lump sum payment to pull all Kroger and some Kroger-contractor employees out of the pension fund permanently. 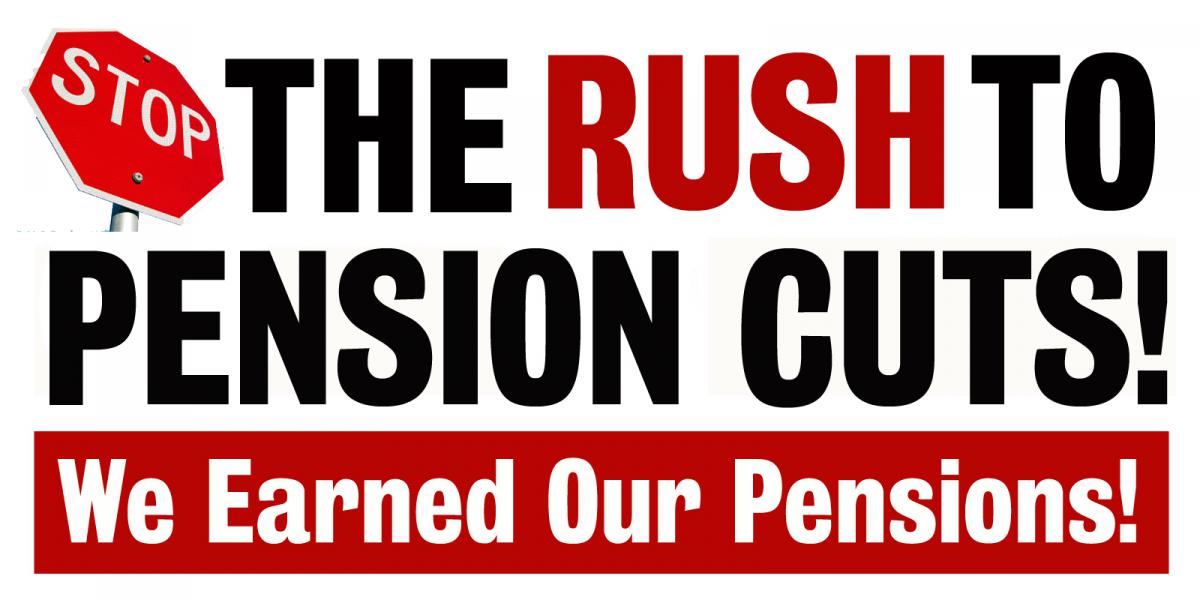 The report of the Independent Special Counsel (ISC) indicates that the fund settled with Kroger in January and Kroger no long contributes to the fund [pages 8-10]. The fund fought the pull-out, which was negotiated by the Hoffa administration.

The report also summarizes the report on CSPF by the Government Accounting Office (GAO), which gave the fund good marks for low administration costs. The GAO report notes that the UPS pull-out negotiated by Hoffa in 2007 was devastating to the long term health of the fund [pages 10-11].

The separate Financial and Analytical Report notes the that fund is down to 54,205 active participants, with the pull-out of Kroger, along with 201,714 retirees or surviving spouses drawing benefits. Pages 2-3 of that financial report provide a good snapshot of the fund’s finances.

The ISC report [page 11-14] notes that the fund lost .5% on investments in the first quarter, due to the fact that the declining pension fund has moved into a defensive posture of holding mostly bonds, and just 29% of assets in stocks. Bonds declined across the board so far in 2018, as stocks have risen modestly.

The ISC report contains a short review [pages 6-7] on the all-important issue of pension protection, and possible Congressional action. The fund is supporting the pension protection movement, but could do a hell of a lot more to help.

The separate Financial Report on H&W Fund (TeamCare) shows a completely different picture. The H&W Fund is up to 191,883 active participants and 7,699 retirees. Assets have ballooned to $6.01 billion, and grew by $756 million in 2017.

The financial reports are available to Teamster members and officers only from Teamsters for a Democratic Union (TDU) and are provided to inform all Teamsters. Knowledge is power. If you have questions or feedback contact us.