The Central States Pension Plan’s assets fell to $8.8 billion by the end of the third quarter of 2021, according to the fund’s Financial and Analytical Report. As of April 1, the Fund will be able to apply to receive billions of dollars from the Pension Benefit Guaranty Corporation (PBGC) which should protect full benefits for retirees and working Teamsters at least through 2051. 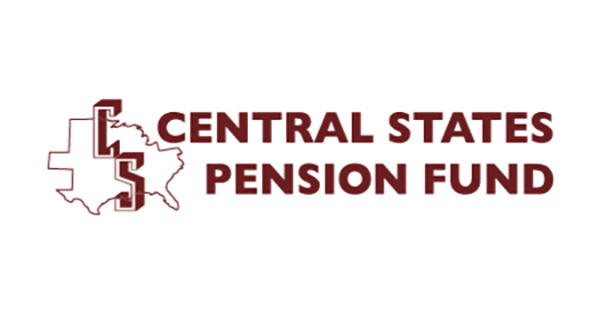 The Fund’s decline due to the fact that there are 194,892 retirees collecting benefits with only 43,819 Teamsters working at contributing employers. The largest employer, Yellow, is making greatly reduced payments to the Fund.

In the first nine months of 2021, the financial report details that $2.1 billion was paid in benefits, while only $500 million was taken in from employers.

Due to the declining reserves, the Fund has adopted a cautious investment approach to ensure payment of all benefits prior to the PBGC relief money arriving. The Fund has 98% of assets in intermediate term bonds, a safe approach but one that yields very little in returns.

The pension restorations and protections for millions of workers result from the passage a year ago of the Butch Lewis Act, which was part of the American Rescue Plan Act.

Butch Lewis was a retiree who organized and advocated until the day he died to win the protections.  His legacy is the pension victory for millions of workers.  Lewis was a Holland driver, a former president of Local 100 and member of the TDU Steering Committee.

The PBGC is now taking applications starting to make payments to funds that need rescue money to safeguard pensions.

First in line are those funds, such as the New York Local 707 and 138 pension funds that have already slashed benefits due to insolvency. Central States is next in line due to its large size.

TDU makes the quarterly financial reports available to Teamsters and retirees. They are obtained pursuant to a TDU victory in federal court after the Fund refused to release them.