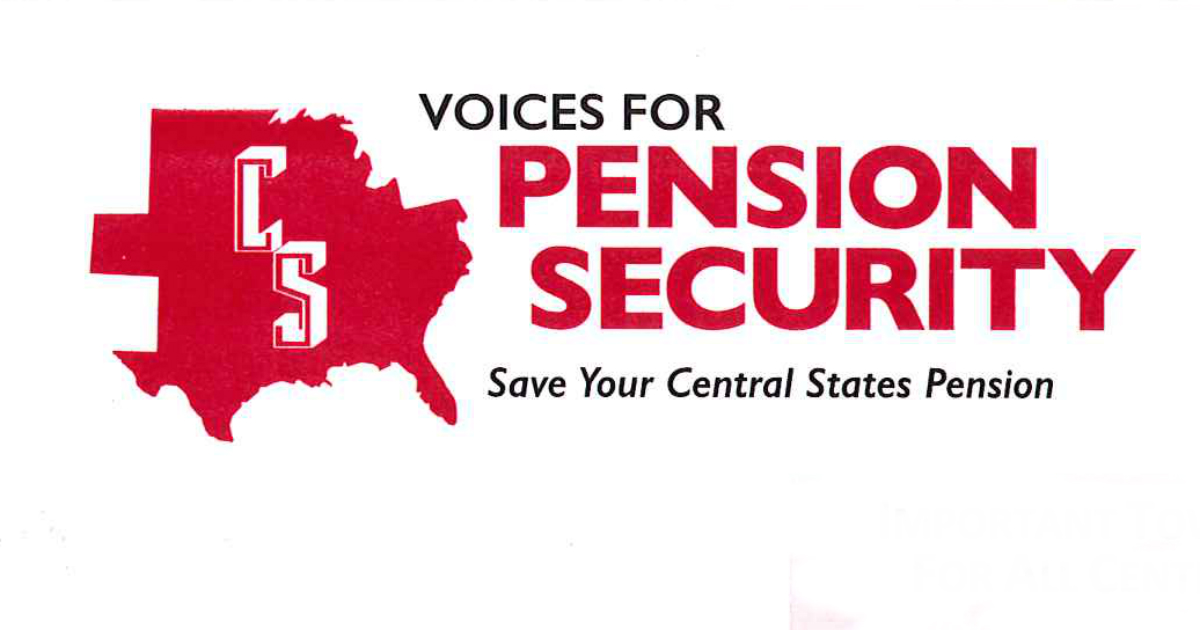 The National United Committees to Protect Pensions (NUCPP) is working with representatives of Central States to organize efforts to address the Joint Select Committee on Solvency of Multiemployer Pension Plans that Congressional leadership established at the end of the 2017 term. The committee, made up of equal numbers of House Representatives and Senators from both sides of the aisle, has been charged with finding a bi-partisan legislative solution by November 30, 2018.

The Central States mailing announcing the call also outlined various efforts to engage the Congressional Committee and provided the names, numbers and addresses for the participants’ specific House and Senate representatives. The mailer also provided info for contacting the President. Retired and active Teamsters are encouraged to listen in to the town hall call and contact their representatives.