There will be one fewer International VP elected from the Central Region next year, and one additional one in the Western Region, according to IBT figures released on October 8. 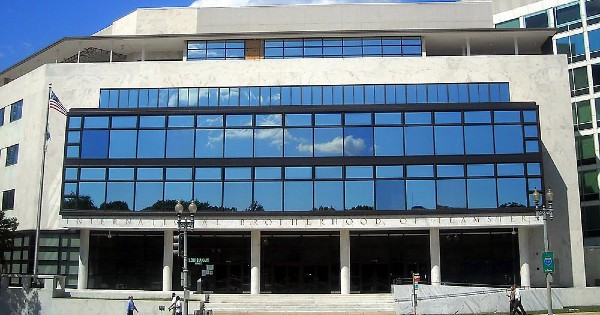 The official Teamster membership figures, based on a two-year average ending in September 2020, determine the number of vice presidents in each region.

Here are the average membership figures for each region, and the number of VPs to be elected next year.

Each region gets one VP for each 100,000 members, or major fraction thereof, with a minimum of two. And Teamsters Canada, in recognition of its special status of sovereignty, also elects a Teamsters Canada President.

Growth in the Western Region has been primarily through affiliation or accretion of public worker associations, including at the University of California (Local 2010), in San Bernardino County (Local 1932), a nurse unit in San Diego (Local 1699), and others.

The International officers to be elected next year will consist of the 15 regional VPs, seven vice presidents at large, three trustees, and the General President and General Secretary Treasurer.

The changes in the number of VPs in the Central and Western regions will be reflected in the make-up of O’Brien Zuckerman Teamsters United Slate and the Vairma Slate.