More than fifty supporters of the reform movement, and some good Teamsters, turned out in Chicago last Saturday afternoon for some solidarity and to raise money for Teamster Power. 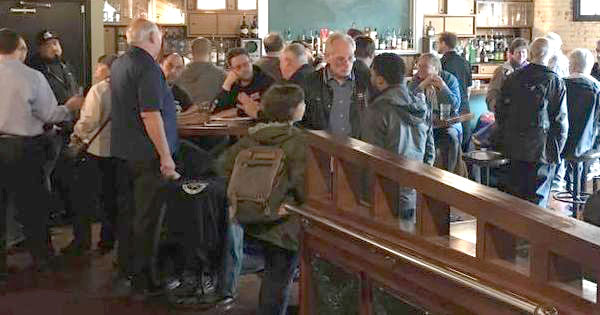 The event, held at Simone's Bar, was organized to raise money for TRF, the non-profit educational and legal organization that partners with TDU.