Hoffa-Hall Vice President John Coli is under fire for turning the Teamsters Union in Chicago into a family business.

The Chicago Sun-Times reports that Local 727 is funneling millions to a law practice run by Coli’s son. 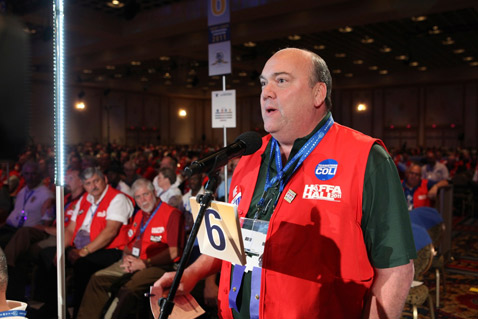 Just two months after the 28-year old son Joseph Coli got his license to practice law, his law practice was hired for big bucks to provide legal assistance to Local 727 members.

The baby-faced Joseph Coli is the only listed partner at Illinois Advocates which was paid over $2 million in its first 14 months as the “exclusive provider of legal services” to the Local 727 Legal Assistance Plan.

That’s nearly twice as much as the previous firm charged the Local 727 plan according to the Chicago Sun-Times report. Apparently it pays to be a Coli. 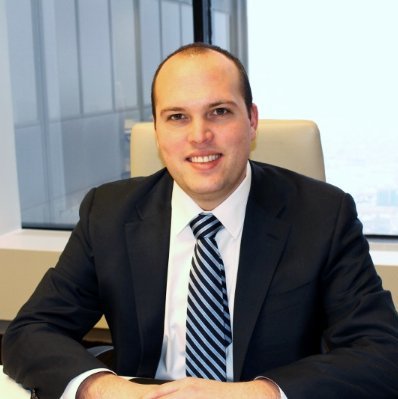 The decision to hire Joseph Coli and Illinois Advocates was a family affair. Local 727 Fund officials who made the hire include John Coli Jr. and William Coli—respectively the son and brother of Hoffa-Hall VP John Coli Sr.

The Colis have run the Teamsters in Chicago as a family business for decades—and it’s been a lucrative business too.

John Coli Sr. succeeded his father to become a Teamster official 30 years ago. Last year, he took home more than $347,000 in multiple Teamster salaries from Local 727, Joint Council 25 and the International Union.

Son John Coli Jr was paid nearly $257,000 last year by Local 727 where he is the President. (Coli Sr. is the Secretary-Treasurer and principal officer.)

The Colis have enriched themselves off this kind of patronage for a generation.

The Hoffa-Hall administration has no objection. They are counting on the Colis to deliver Teamster votes in Chicago in next year’s International Union election.

Chicago Teamsters are organizing for a different direction. They want their Teamsters Union to be a labor movement, not a family business. To get involved, contact Teamsters for a Democratic Union.