A class-action lawsuit was filed on March 10 in Atlanta federal court demanding that UPS increase pensions paid by the part-timer pension plan to those who choose a joint-and-survivor option. This suit, if successful, will cause an adjustment in pensions for thousands of retirees, and all those who retire in the future with a joint-and-survivor benefit. 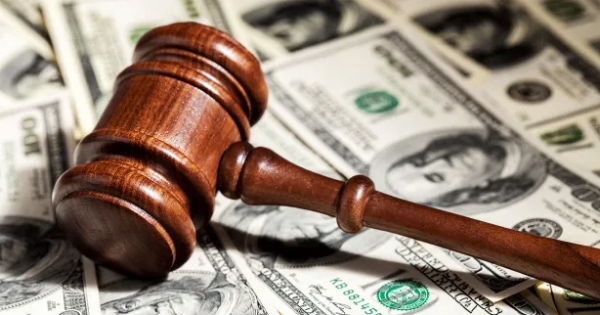 The suit amends a complaint filed in January on behalf of plaintiffs in the plan that covers supervisors. The new Teamster plaintiffs are John Braxton and Nancy Youngermann, who draw benefits from the part-timer plan, called the UPS Pension Plan.

The joint-and-survivor option lowers the monthly pension of the retiree, to cover a 50%, 75%, or 100% benefit to a surviving spouse.

The issue is that UPS is using mortality tables from the 1980s to provide the equivalent benefit to those who choose the spouse option, which causes a lower payment to be made. The company uses outdated mortality information to calculate benefits, even though they use current, updated mortality tables in their audited statements.

If successful, the lawsuit will provide increased monthly benefits to retirees, and a back-payment for up to six years, and should increase benefits for future retirees. Even a small adjustment in monthly pensions could add up to a sizable amount over a long retirement.

Most part-time Teamsters are in the affected plan, called the UPS Pension Plan. But part-timers in the Western Conference, New England and Upstate New York are not affected, because they are in Teamster pension plans, which use updated mortality tables.

While a relatively small number of Teamsters spend their whole work-life as a part-timer, thousands of others will draw a partial pension from the UPS Pension Plan. Anyone who works five years in the part-timer plan earns a vested pension benefit, which is separate from and supplements any full-time pension plan they earn.

The Teamster plaintiffs: Nancy Youngermann worked for 37 years as a part-timer in St Louis Local 688, many of those years serving as a union steward. John Braxton worked for over 12 years as a part-timer in Philadelphia Local 623, and later worked in the IBT Education Department under Teamster president Ron Carey. They are suing in solidarity with thousands of affected Teamsters.

The other plaintiffs in the suit are in the management pension plan, the UPS Retirement Plan.