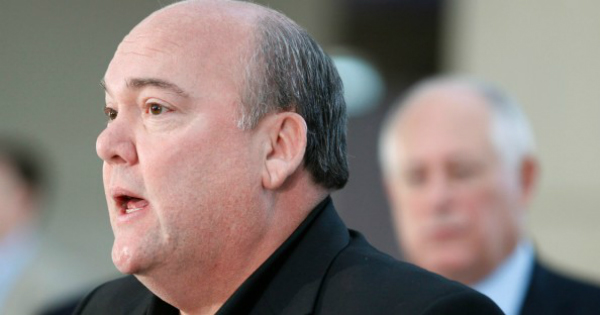 Coli pleaded guilty to taking payoffs -- $325,000 according to the indictment – from an employer in the movie industry. He also got the free use of a yacht from a vendor.

Even worse, Coli’s actions have damaged our union’s reputation, and the reputation of every honest Teamster officer working daily for members. Corruption undermines our union’s ability to organize and to involve our members in the union.

Coli was a Hoffa-aligned International vice president until his defeat in the 2016 IBT election by Teamsters United candidates in the Central Region, and remained the head of Chicago Joint Council 25, which covers some 101,000 Teamsters in Illinois. His son now heads Local 727.

He has been expelled from the union. His protégé, Becky Strzechowski, also resigned her Teamster offices last January.